CLACSO event in Mexico closes with concert by Silvio Rodriguez 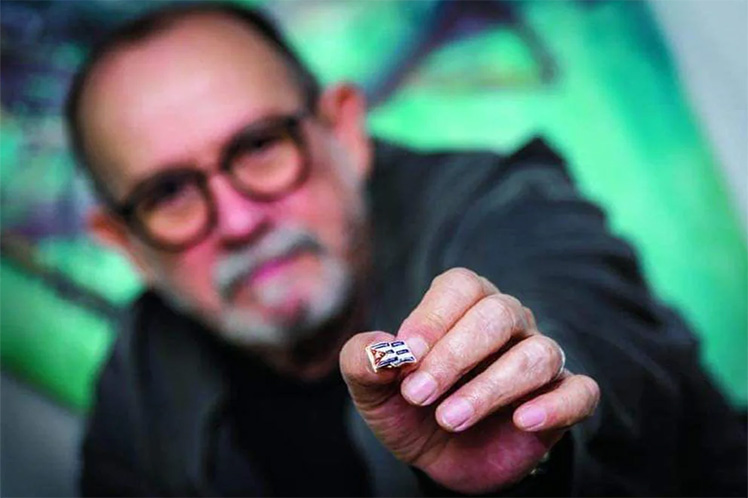 CLACSO event in Mexico closes with concert by Silvio Rodriguez

Mexico City, Jun 10 (Prensa Latina) The 9th Latin American and Caribbean Conference on Social Sciences (CLACSO) closes its works at the National Autonomous University of Mexico (UNAM) this Friday, with a concert by Cuban singer-songwriter Silvio Rodriguez at the capital's Zocalo square.

The forum began on Tuesday, June 7, and 10,000 academics from Latin America and the Caribbean, as well as from other continents, responded to the call to debate 34 proposed topics and dozens of subtopics in 250 panels and 600 round-table debates.

The theme of the Conference, “Inequalities in Latin America and the Caribbean. Knowledge, struggles and transformations,” served as a guide for the preparation of the working program and the speeches that, due to their massiveness, simultaneously occupied 23 streaming channels in an attempt to cover 105 activities.

Apart from the delegates, the entry to several venues and tents provided by the UNAM for the largest event of its kind in the Americas was free to the public, as well as the Book Fair of the social sciences and humanities and the film festival.

The Cuban Revolution, threats, challenges and dangers, was discussed by Cuban professors and researchers from universities of the continent, and the conclusion was that, despite the difficult situation the Cuban people are going through, they will win in this new situation.

The meeting is considered a milestone in the social sciences and humanities of the region, and received dozens of congratulations during its sessions for addressing the crucial issue of inequalities in a profound and very professional manner, supported by important and complex researches.

The official closing ceremony will be in charge of CLACSO’s general director Karina Batthyany at the UNAM, and from there, they will leave for the Zocalo square to attend a concert by Cuban troubadour Silvio Rodriguez.