Cuban Prosecution Office Reports on Sanctions of Accused of Riots 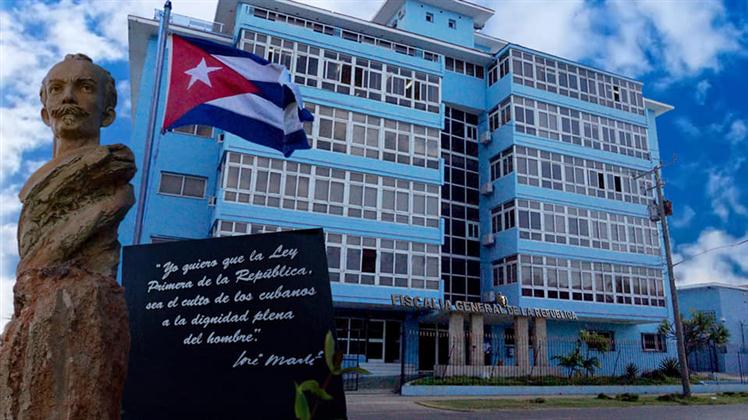 Cuban Prosecution Office Reports on Sanctions of Accused of Riots

The sanctions of deprivation of liberty fell on 56 citizens, 22 of them with sentences of up to ten years, 30 between 11 and 15 years, and four between 16 and 18 years, according to a note of thought from the institution.

The text adds that two people were acquitted and 18 defendants were imposed custodial sentences for correctional work with and without internment, and limitation of liberty, including 12 young people aged between 16 and 18 years.

These sentences were notified between June 16 and 21 and were issued by the courts in proceedings held in Havana, Matanzas and Santiago de Cuba, for the crimes of sedition, public disorder, attack and contempt.

The Prosecutor’s Office adds that in the process of executing the sanctions, it will be ensured that during their compliance the educational, coercive and preventive purposes of these, the reinforcement of values, the rectification of the behavior of those sanctioned and their social reintegration are achieved.

The Cuban courts have issued sentences for more than three hundred people for crimes of sedition, sabotage, robbery with force, violence, attack, contempt and public disorder in the disturbances that occurred last July.

According to authorities of the Caribbean nation, the events were encouraged from abroad based on the application of strategies of the so-called unconventional war and the result of the reinforcement of the coercive measures of the United States against the island in the midst of the Covid-19 pandemic. .