Moscow: Russia’s priority is to avoid a nuclear conflict 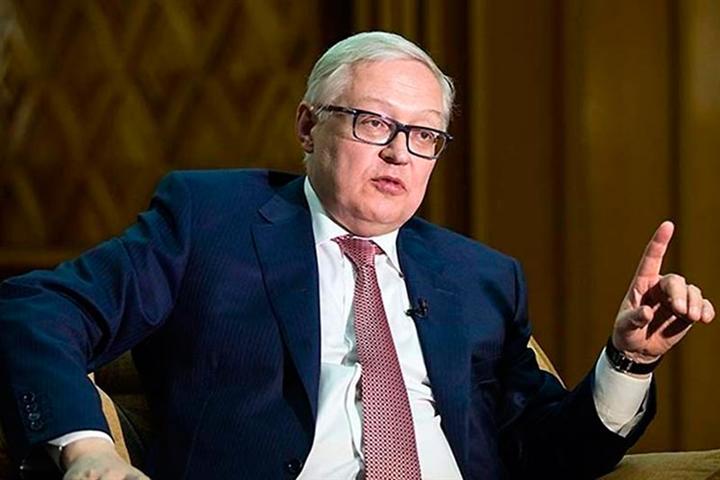 Moscow: Russia’s priority is to avoid a nuclear conflict

Ryabkov spoke on Wednesday at a meeting of the International Trialogue Club and declared that such a premise is imposed given the risks of a new escalation of the Ukrainian crisis and the general unpredictability of the development of the international situation.

The deputy foreign minister referred to the current importance of work to ensure strategic stability, preserve non-proliferation regimes of weapons of mass destruction and improve the situation in the field of arms control, the TASS news agency reported.

In his opinion, Russia plays a stabilizing role in various regions of the world and builds multifaceted cooperation with the countries of the Commonwealth of Independent States, Asia, Africa, the Middle East and Latin America.

He stressed that the national authorities pay more attention to countries that are really interested in developing equal and mutually beneficial relations with Russia.

In his words, Moscow plans to help strengthen the potential of multilateral associations and integration structures, such as the Eurasian Economic Union, the Collective Security Treaty Organization, the Shanghai Cooperation Organization, the Commonwealth of Independent States and BRICS (Brazil, Russia, India, China and South Africa).

According to Ryabkov, Russia will also strive to refute the propaganda of the “empire of lies” and protect the rights of Russian citizens and legal entities abroad, in the face of increasing Russophobic campaigns.

The International Trialogue Club encourages debate and is a source of up-to-date analysis on the key issues on the global agenda, international security and Russian foreign policy for diplomats, experts, businessmen and journalists.