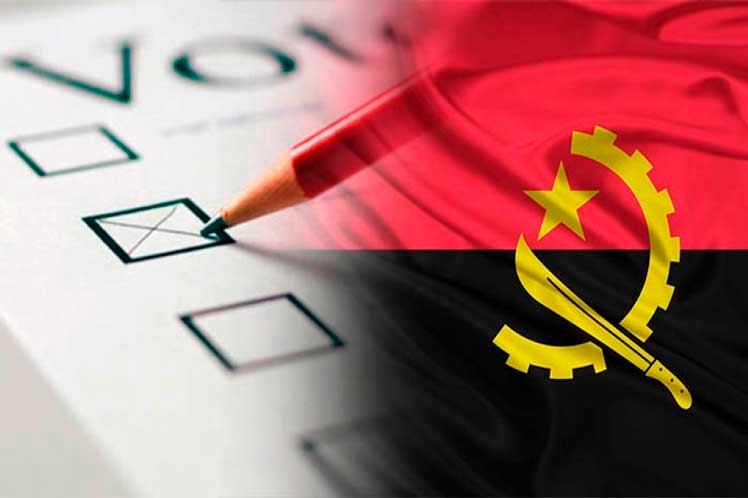 In the hands of the TC is the responsibility of analyzing and validating the lists of nominees, who aspire to occupy a position in the National Assembly for a five-year term, which includes the competition for the presidency and vice-presidency of the Republic.

National press media are closely following the steps taken by the TC, which will receive on Thursday the proposals of the Angolan Humanist Party and the Angolan National Liberation Front, while expecting to have by Saturday the documents corresponding to the newly created P-Njango.

So far, the supervisory body has admitted the candidacies of 10 of the 13 recognized parties, including the ruling Popular Movement for the Liberation of Angola and UNITA, considered the main opposition force.

Of the 220 deputies to be elected, 130 will come out for the national circumscription and 90 for the provincial ones at the rate of five elected for each of the 18 provinces.