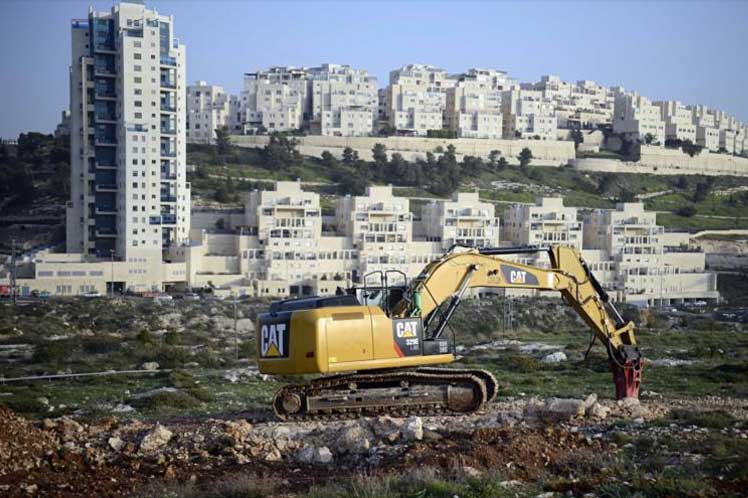 The official also criticized the increase in raids and violations against Islamic and Christian religious sites in the city, as quoted by the Wafa news agency.

“Not a single day has gone by since the formation of this government a year ago without violations,” he stressed.

In this regard, he pointed out that the Tel Aviv authorities ignored dozens of international condemnations during that period and, on the contrary, intensified the expulsion of Palestinian residents and the expansion of the settlements.

As an example, he cited several projects, including the “American highway” to connect the settlements in the south and east of the city at the expense of Palestinian land and the construction of 3,300 homes in the so-called E1 Corridor.

He stressed that the building of 470 housing units in the Psgat Ze’ev neighborhood, 473 in Givat Hashaked, 83 in Givat Hamtos, 800 in Gilo, and some 9,000 in the old Qalandia Airport, was approved. He noted that since Bennett’s rise to power, Israeli troops have arrested more than 3,000 Palestinians in the town.

According to various non-governmental organizations, some 200,000 Jewish settlers live in the eastern part of the city and more than 490,000 in the rest of the occupied West Bank.