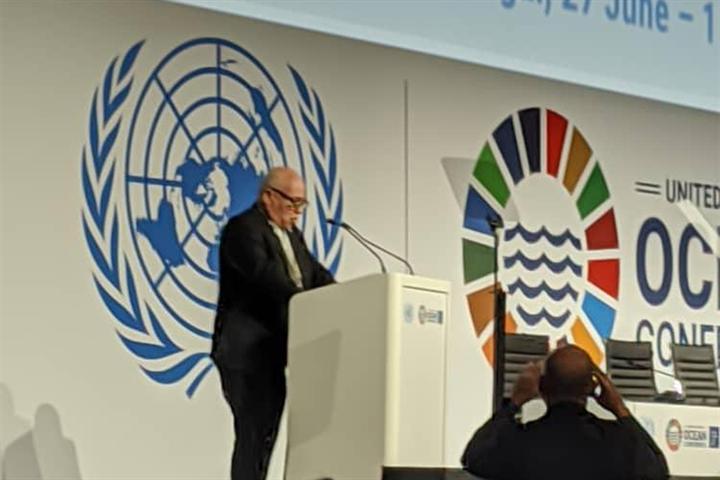 Addressing the UN Ocean Conference, co-hosted by the Governments of Portugal and Kenya, Cuba’s First Deputy Minister of Science, Technology and Environment Jose Fidel Santana stressed the influence these issues represent in the survival of small island states for development.

Based on the United Nations Convention on the Law of the Sea, Santana stressed that the meeting in Lisbon “unites us in a common objective: to protect and preserve our seas and oceans.”

For Cuba, the issues related to the environment have a strategic priority, which is reflected in the new Constitution of the Republic, approved in 2019, where “living in a healthy and balanced environment” is recognized as a citizen’s right, he stressed.

The official detailed that in the National Economic and Social Development Plan until 2030, Cuba proposed ambitious goals with water, reducing plastic waste, prevention, and confrontation of crimes and illegalities that affect wildlife.

“In 2017, our country approved “Tarea Vida” (Task Life), a Cuban State’s plan to mitigate the effects of climate change,” he noted.

He also mentioned the project Coastal Resilience to Climate Change in Cuba, called “Mi Costa,” approved by the Board of the Green Climate Fund, despite the lone opposition by the United States, “as a demonstration on how visceral is the blockade that has lasted more than 60 years simply for political reasons.”