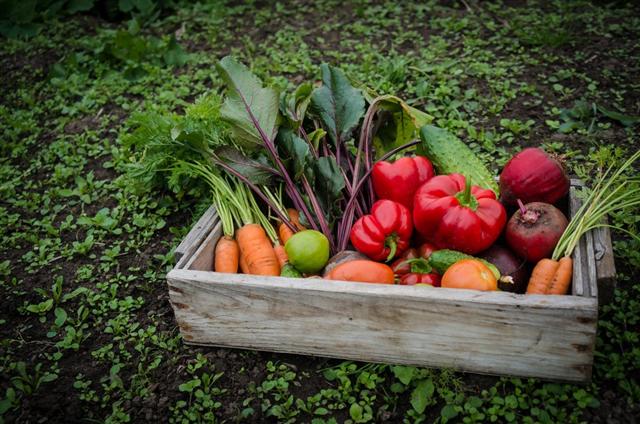 Havana, Jul 18 (Prensa Latina) Cuba is committed on Monday to taking communicative actions to promote Food Sovereignty and Food and Nutrition Security Law, based on a strategy that includes actions in various fields.

The advisor to the Cuban president for these issues, theologian Frei Betto, emphasized during the presentation of the strategy, held on Monday at the Ministry of Culture, the relevance of communication to create awareness and mobilize social and production systems.

If this law does not reach the population so that it assumes the leading role that corresponds to its application, we will not achieve the purpose of increasing food availability and making it visible on the household table, he insisted.

This is precisely the main objective of the actions designed by the Association of Social Communicators to accompany the implementation of the regulations, as well as to contribute to strengthening of food and nutritional education with an agroecological approach.

In this sense, orientation and training are projected for the application of the campaign, which involves the Cuban radio and television system, political and mass organizations, representatives of different ministries involved and local governments.

It is intended for directors, workers, active and potential producers, and in general for children and young people, among others. The strategy contemplates activities to reinforce messages related to the importance of everyone joining the production, in addition to promoting sustainable development from the municipalities.

Capsules or advertising spots with topics related to healthy eating and television and radio programs are some of the actions planned to contribute to the implementation of the law, approved last May by the National Assembly of People’s Power.

The legislation, according to the parliamentarians, will allow approving the processes of production, transformation, commercialization and consumption of food, based on the endogenous capacities of each territory.

The text regulates the organization of local food systems, so that they can be sovereign and sustainable, in addition to establishing the creation, composition and functions of the commissions dedicated to food sovereignty at the national, provincial and municipal levels.