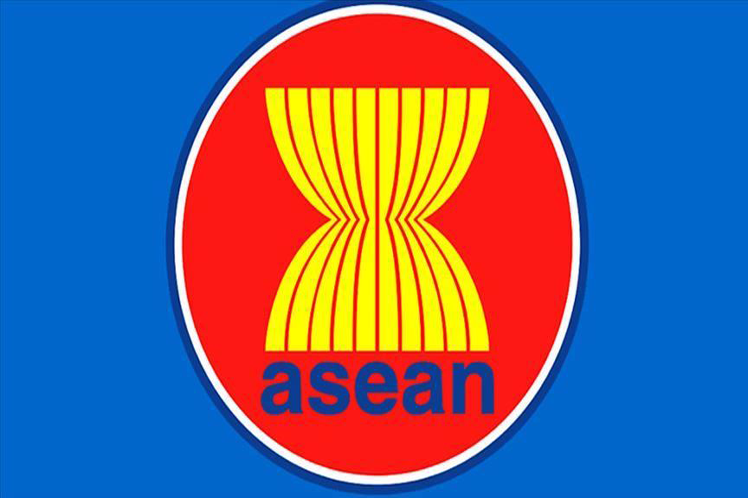 Phnom Penh, Aug 5 (Prensa Latina) The foreign ministers of the Association of Southeast Asian Nations (ASEAN) on Friday reaffirmed the commitment to address the common challenges and maintain momentum in building a regional community with a strong sense of unity.

The pledge was endorsed in a joint communiqué issued this Friday by the 55th ASEAN Foreign Ministers’ Meeting and related meetings held in Phnom Penh this week.

The meeting, states the document, also discussed the need to further strengthen commitment and cooperation with dialogue and external partners, even through the existing mechanisms led by the Association.

With regard to the situation in Myanmar, the statement expressed deep disappointment at the limited progress and lack of commitment by the authorities in Naypyidaw to the timely and full implementation of the Five-Point Consensus, agreed in Indonesia in April.

Regarding the events occurred in the Taiwan Strait, the communiqué reiterated concern over the risk of instability and the serious and unpredictable consequences this situation could have for the region, and required the parties to exercise restraint and adhere to the principles of the United Nations Charter.

It also reaffirmed its support for the “One China” policy and stressed the importance of cooperation, peaceful coexistence and healthy competition for the sake of peace, security, stability, and inclusive and sustainable development.

About the Russia-Ukraine conflict, it called to respect for sovereignty, political independence and territorial integrity, and stressed the importance of an immediate cessation of hostilities and the creation of an environment conducive to the peaceful resolution of the dispute.

The statement also reaffirmed its position regarding the East Sea and called on all parties to respect international law, the United Nations Charter, the 1982 United Nations Convention on the Law of the Sea (UNCLOS) and the Treaty of Amity and Cooperation in Southeast Asia (TAC).

Cambodian PM denies having provided any military aid to Ukraine

Cambodian PM denies having provided any military aid to Ukraine