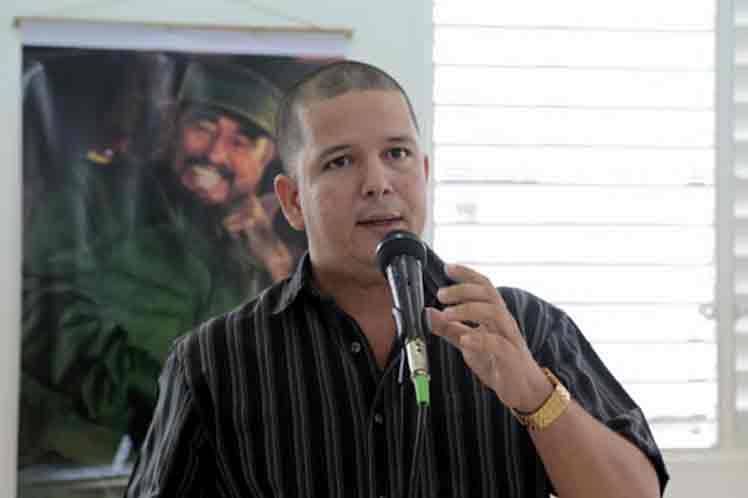 Among the institutions of the city involved in this remembrance, the Honorary Chair for the study of his work and his thought, stands out at the Universidad de Oriente, which since its inception in October 2017 has sustained a commendable work in that endeavor.

In statements to Prensa Latina, Frank Josué Solar, president of that body, emphasized in those areas linked to the life of the historical leader of the Revolution since his childhood, starting from what is known as the Tivolí house, a humble house located in the elevation of that neighborhood.

Other places mentioned by the historian were the schools that welcomed him during his adolescence, in the historic urban center, as well as those linked to the assault on the Moncada Barracks that he led on July 26, 1953, with the old fortress as the main bastion.

He indicated that other buildings nearby are added, the Vivac which was the municipal jail and kept him prisoner after the Moncada attack; the “rod on the ground”, hut where he was surprised along with other assailants in the foothills of the Great Stone, and the nurses’ room in which he pronounced his historic self-defense.

When the victory was proclaimed on January 1, 1959, the old municipal hall in front of the central Céspedes Park became the epicenter of that story related to Fidel, as well as a house whose prominence is less known since its location next to Ferreiro Park, Solar pointed out.

In these five years of the Chair, created shortly after the first anniversary of his physical departure and in the 70s of the eastern Alma Mater, Solar has developed a broad and diverse program for greater knowledge of the Fidelista legacy, fundamentally among the university community and young people, he added.

The professor highlighted that the recent creation of the Peña La Sierra, based in the Plaza de la Revolución Antonio Maceo, where the ashes were fired before traveling down Avenida Patria to the Santa Ifigenia heritage cemetery, is one of the milestones in this short journey.

The Santiago intellectual, who holds the Juan de la Riva award for historical essay from the Union of Writers and Artists and historical criticism from the National Union of Historians, emphasized the collaboration with the Provincial Heritage Center and the Martian Youth Movement.