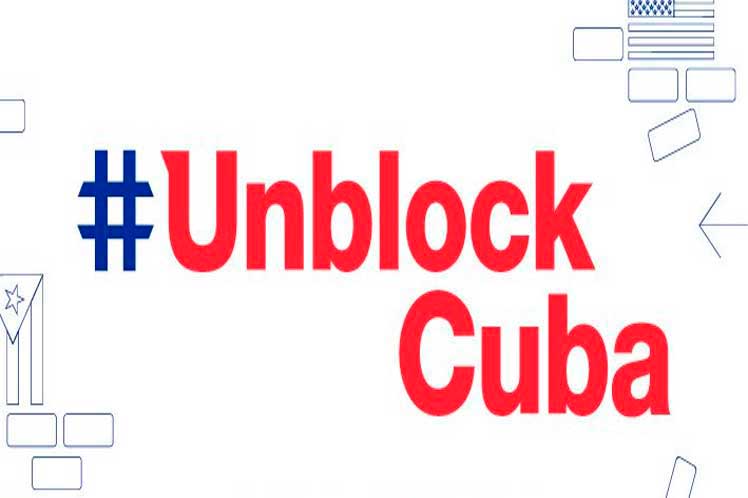 Even though US government pays lip service to aid Cuba’s emergency, the truth is that its hostile and genocidal blockade builds up real and significant barriers, according to a view signed by Medea Benjamin, co-founder of the Global Exchange and CodePink organizations, and Natasha Lycia Ora Bannan, Human Rights Attorney.

Sanctioning Cuba typically requires export licenses from the US Commerce Department, and most flights to Cuba are banned from carrying humanitarian aid with no previous permit, the authors explained.

Benjamin and Bannan argued that including Cuba in the State Sponsors of Terrorism List means that foreign banks, both in the United States and abroad, are reluctant to process donations.

In any case, the response to this catastrophe should come primarily from the US government, not NGOs.

Likewise, both specialists recalled that a Presidential Policy Directive from the Barack Obama administration (2009-2017) specifically mentioned the US cooperation to Cuba “in areas of mutual interest including diplomatic, agricultural, public health and environmental issues, as well as disaster response.

Despite the 243 sanctions imposed by former President Donald Trump, “still kept unchanged by Joe Biden´s, the Political Directive seems to be still in force,” Benjamin and Bannan noted.

In addition, Cuba and the United States signed in 2017, before Trump’s inauguration, a bilateral oil spill response agreement.

Both nations asserted this was the time for the US government to show “compassion, regional cooperation, environmental responsibility” and generally be “a good neighbor.”

Denying assistance at this critical moment means the Joe Biden administration is not really interested in the Cuban people´s welfare.

Plus, this is the perfect chance for Joe Biden to finally reject Trump’s toxic policies towards Cuba and restart the broad bilateral diplomatic commitment that began under Obama´s.