Among lakes and volcanoes in El Salvador 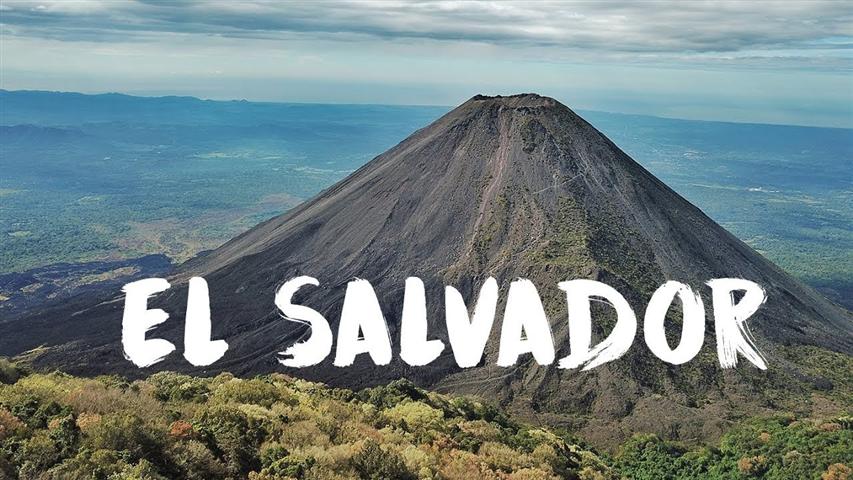 Among lakes and volcanoes in El Salvador

There are no less than 170 volcanoes in the so-called Pulgarcito de América (The Little Thumb of the Americas). Out of them 14 are active and six are constantly monitored due to the danger of eruptions, according to the Ministry of Environment and Natural Resources (MARN).

The volcanic activity has a lot to do with some of the natural beauties, because there are lakes that emerged from volcano craters, an example of this is the Lake of Ilopango, the largest.

This water mirror charms local and foreign visitors, where cafes, lookouts and restaurants are abundant in its surroundings. This is common of a newly and promising tourist activity.

In that place, Salvadorans from the capital, the interior as well as tourists can enjoy swimming in the refreshing waters, go fishing, horse ridding, trekking, kayaking, boat sailing, dive to discover the depths of the lake and ride on jet skies.

The Izalco volcano stands out among others, where the visitor can “touch with his/her hand” its crater, whose diameter is 250 meters. This volcano, which is the youngest of El Salvador and of the world, is located 1 950 meters above sea level, and it is within the Cerro Verde National Park, in the country’s western part.

The Cerro Eramón is one of the adventurers’ favorite places, due to its possibilities for trekking and the enjoyment of its impressive views.

The Lempa and Sumpul rivers plus the volcanoes of Chichontepec, San Salvador, Guazapa and Chaparrastique can be observed from its summit. There are also views from the western area toward the Izalco volcano, the Cerro Verde and the Ilamatepec and El Chingo volcanoes. To end, there is the San Salvador Volcano, a permanent sentinel of the country’s capital, and a reference site for the newcomers.

According to MARN’s experts, the emerging of volcanoes in this area is related to their near location to two tectonic plates: the one from Cocos, 50 kilometers from the Salvadoran coasts, which collides with the plate of the Caribbean.

El Salvador is in the collision zone of both plates and this facilitates the formation of volcanoes. The nation is also known as “the country of the hammocks” due to the frequent earthquakes.

Salvadorians call for end to US blockade against Cuba

Salvadorians call for end to US blockade against Cuba