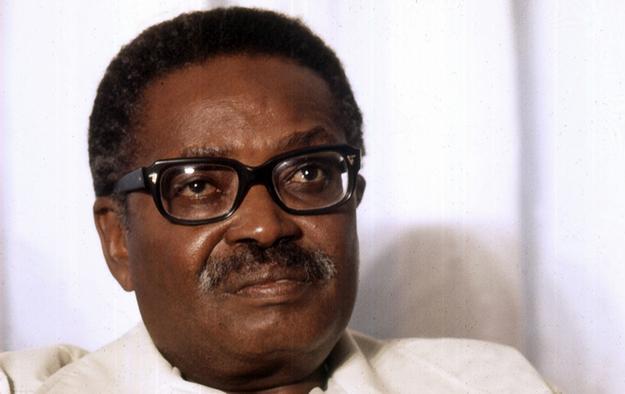 João Lourenço, Head of State and Government and leader of the Popular Movement for the Liberation of Angola (MPLA), issued a statement praising the political and humanistic ideology of Neto (September 17th, 1922-September 10th, 1979), and said that “together we can build, in harmony and with commitment, the Nation that would be a source of pride for its founder.”

In Lourenço’s words, the anniversary calls to exalt not only the qualities of the “uncompromising fighter for the independence, freedom and well-being of all Angolans”, but also “the prophetic and mobilizing vision of his poetic work, the humanist spirit and his solidarity and internationalist vocation”.

As he said, António Agostinho Neto “taught us to trust in our strength and in the fairness of our struggle” and to be certain of the final victory, despite possible setbacks in the liberation process.

He also highlighted the internationalist vision of Neto, who contributed to the end of apartheid and the liberation of southern Africa, and urged that Neto’s legacy be passed on to new generations.

The Independence Square in Luanda received this week the visit of national and foreign personalities, who came to lay floral offerings in well-deserved tribute to Neto.

Investigation of a massacre in DR Congo continues

Investigation of a massacre in DR Congo continues