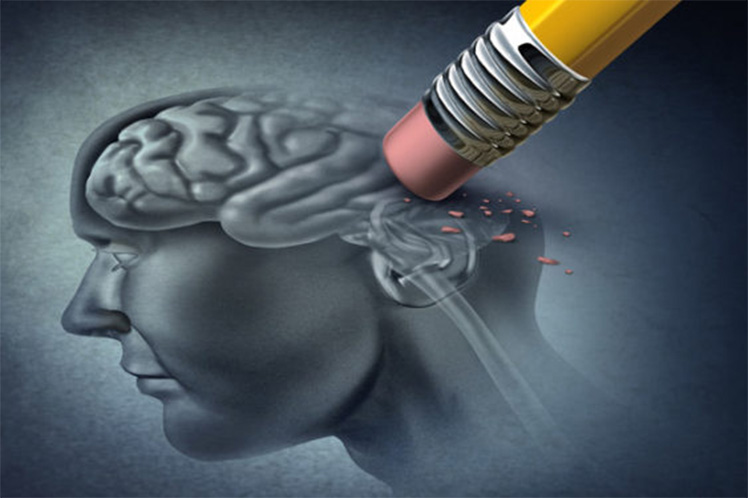 Alzheimer’s is termed as a progressive impairment of brain’s nerve cells and as a consequence of the decreased brain matter, and it is expected to affect more than 139 million people by 2050.

In 1994, the World Health Organization (WHO) proclaimed September 21 as the World Alzheimer’s.

Since then, many efforts have been made to raise awareness of this disease that affects patients and their direct caregivers and family members with a progressive memory and cognitive skill impairment, such as language impairment, loss of sense of direction and difficulties in attending to daily affairs.

According to a WHO´s report, it was called the attention to the increased number of people (55 million) living with dementia, a figure that may rise to 78 million by 2030 and 139 million by 2050.

In September 2021, the world body drew attention to the fact that dementia-associated disability is a key factor in the dementia costs, estimating it will reach 1.7 trillion or 2.8 trillion, depending on healthcare in 2030.

Dr. Tedros Adhanom Ghebreyesus, WHO´s Director-General, warned that “Dementia robs millions of people of their memories, independence and dignity, also robbing the rest of us of the people we love”.

Dr. Ghebreyesus also said the world is failing these people and recalled the goals agreed four years ago by governments to improve patient healthcare. They require concrete actions to “ensure that all people with dementia can live with support and dignity they deserve”.

In this regard, WHO is currently developing the Dementia Research Project, which, according to Tarun Dua, WHO´s Brain Health Unit Head, is “a global coordination mechanism to structure research efforts and stimulate new initiatives.