US blockade causes millions in damage to communications in Cuba 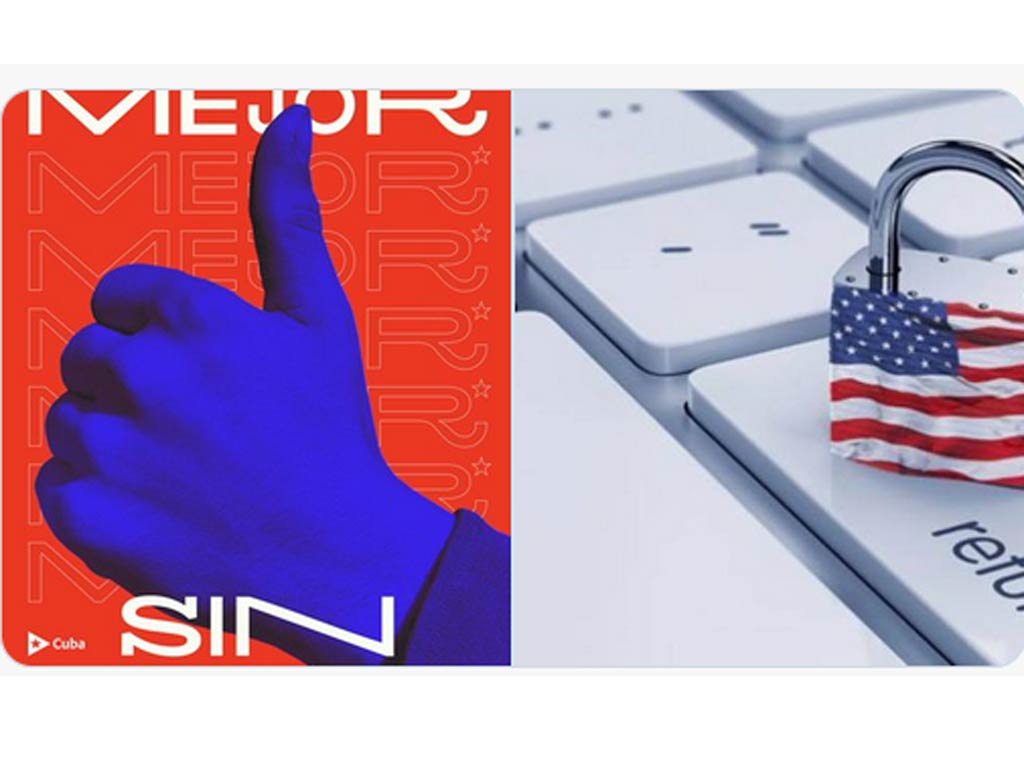 US blockade causes millions in damage to communications in Cuba

Havana, Nov 2 (Prensa Latina) The economic damage of the United States blockade against Cuba to communications, information technology and telecommunications from January to July 2021 amounted to 37,520,578 dollars, it was reported on Wednesday.

This amount, published on the website of the Cuban Ministry of Communications, is associated with the limitations or prohibitions on supplies of technologies and equipment produced under license or with US components, which implies making purchases in other markets, much more distant.

In addition, it represents the monetary-financial effects due to exchange variations and the refusal of banks to carry out transactions with Cuba, and the implications for production and services due to the increase in equipment repair costs, since it cannot be done directly with the supplier and manufacturers in the United States.

According to the report, the figure is also an example of the difficulties in accessing computer tools, essential for training and the production of national software content.

The report by the Ministry of Communications reiterates that the US blockade constitutes the main obstacle to a better flow of information and broader access to the Internet and to information and communication technologies (ICTs) by Cubans.

That hostile policy by the US Government makes connectivity in the country more difficult and more expensive, conditions access to platforms and technologies, and uses cyberspace to try to subvert the Cuban political and legal system, which negatively affects the development of communications in Cuba, accurate.

Among the limitations in this sphere, the Ministry mentioned the difficulties faced by companies that produce equipment with US components, or that have a strong presence in that market.

Such an obstacle generates an increase in costs and complicates the logistical operations of Empresa de Telecomunicaciones de Cuba S.A., with an allocation of 26.611 million dollars for this concept.

Similarly, the company cannot make direct interconnections with international operators in the United States, where the main nodes are located, for which it is obliged to extend the network to the United Kingdom, Jamaica and Venezuela, which leads to expenses greater than eight million dollars.

For Cuban software developers, the blockade makes it impossible to place products and applications for the Android operating system in Google’s PlayStore, which is possible with the payment of a minimum fee, a transaction not admitted by US banks from Cuba.

The document even refers to the fact that if this payment were made, Cuban developers would not be able to receive the income generated by each download of their application in PlayStore, since this requires an account with a virtual payment processor that can carry out the transaction, for PayPal example.

The communications sector was also affected by the restrictions on access from Cuba to the digital platforms Zoom, Cisco Webex, Interprefy, among others, which prevents Cuban representatives from participating in equal conditions in numerous international events, organized virtually.