Lebanese deputies to attempt to elect president for the seventh time 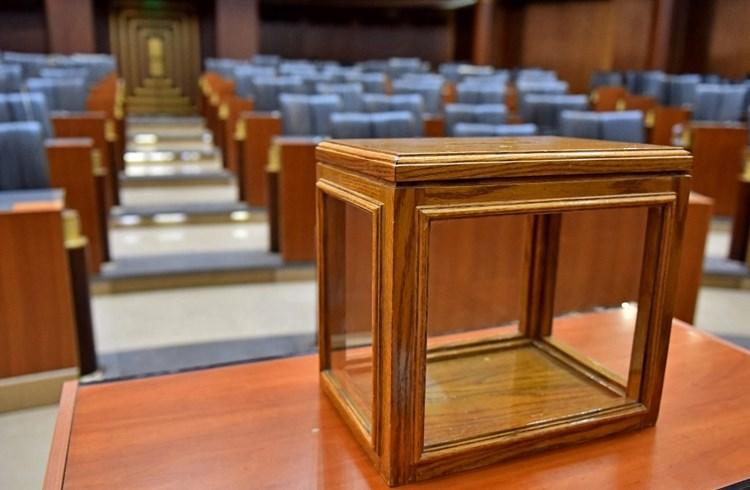 Lebanese deputies to attempt to elect president for the seventh time

Beirut, Nov 24 (Prensa Latina) The Lebanese deputies will return to session seeking to elect the president of the Republic for the next six years, after four weeks of power void.

According to analysts, the vote will go exactly as the previous ones have, which resulted in the absence of an understanding on a candidate, which is supposed to be approved by two thirds of the parliamentarians, while the vacancy is going in the direction of lasting until the end of the year.

A group of parties insist on the nomination of representative Michel Moawad, considered by some as a challenging figure, while the position of the head of the Free Patriotic Current, Gebran Bassil, is delaying the appointment of the leader of the Marada Movement, Suleiman Franjieh.

Local media such as Asharq Al-Awsat, Al-Jumhuriya and Al-Diyar reported that Hezbollah, Amal, a large proportion of Sunni and independent MPs, except for their bloc, are backing Franjieh, while the Lebanese Forces, the Progressive Party, the Kataeb and others support Moawad.

In the context of the 79th anniversary of Lebanon’s independence, ministers, politicians, religious leaders, and organizations called for a dialogue as the way to appoint a head of state of national unity and capable of driving the country’s recovery.

Michel Aoun concluded his term on October 31st after six years in power, and Lebanon is currently going through its fourth constitutional void after independence, in the absence of a political understanding and under an interim government.

Aoun, the longest-serving president at the time and who took office at the age of 81, required 46 legislative sessions to complete a quorum in 2016, end by this 888 days´presidential void.