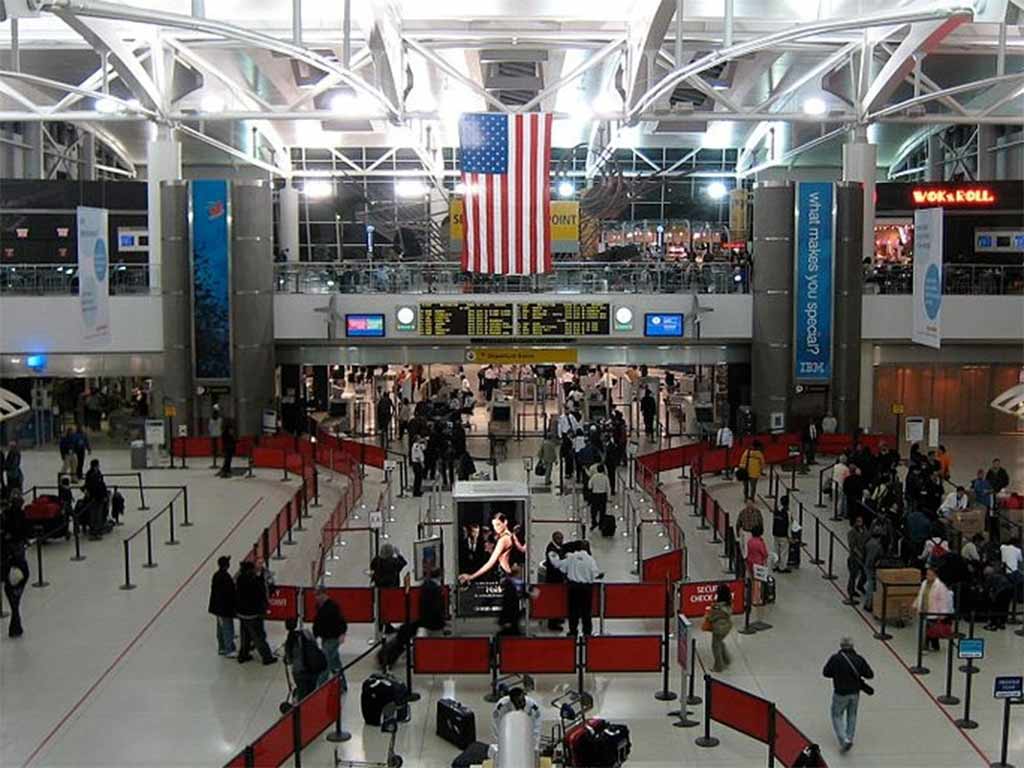 Washington, Dec 8 (Prensa Latina) Hundreds of workers at 15 airports in the United States stopped their work today to draw attention to their current working conditions and in favor of legislation that improves them, reported media outlets.

At some of these hubs, those in Dallas, Los Angeles, Miami, New York and Phoenix, employees protested on the ground as strikes are planned that could disrupt operations at Boston’s Logan Airport, O’Hare International in Chicago and the Newark Liberty, according to the news network NBC News.

Actions are expected to take place throughout the day and will involve the participation of cabin cleaners, porters, concierges, security guards, wheelchair attendants and others.

Airfield workers and others across the economy are fed up, said Verna Montalvo, a cabin cleaner at the Dallas/Fort Worth International Airport, in a statement provided by the Service Employees International Union (SEIU).

Demonstrators are in support of the Good Jobs for Good Airports Act, introduced in June by Democratic Sen. Ed Markey, which would set a minimum wage of $15 an hour for service workers, and guarantee paid time off, vacation, medical care and other benefits.

‘Without us no one would be able to travel safely to visit their families during the holidays. Seeing the smiles on the faces of the passengers fill me with pride, but it comes at a huge cost when I can’t support my own family on poverty wages,’ Montalvo added, quoted by NBC News.

“With the holiday travel season approaching, it is more important than ever that employers in Boston and across the country pay airport workers the money they have rightfully earned while respecting their legally protected right to unionize,” said for her part in a statement Roxana Rivera, executive vice president of SEIU.