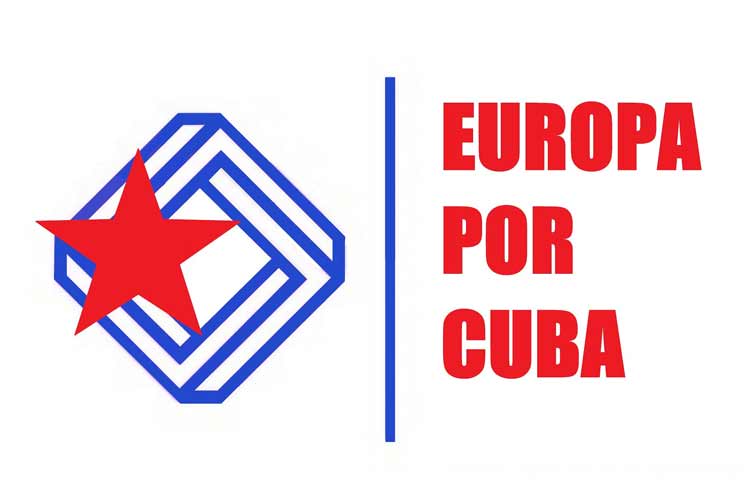 The solidarity website announced that the mobilization will take place days previous the vote in the UN General Assembly, on June 23, of a draft resolution on the need to lift the US economic, commercial and financial blockade, a text similar to the one supported on 28 occasions by the multilateral forum.

In that sense, Europe for Cuba channel pointed out that it is coordinating to agree on the accurate date of the demonstration with organizations spread all over the planet, with the experience of the caravans, events, marches and other activities held on March 27 and 28 in the five continents.

Europe for Cuba reiterated its unequivocal condemnation of the US blockade against Cuba, applied for over 60 years, which it described as genocidal.

Regarding the mobilization of the past weekend of March, the channel’s moderators, Jose Antonio Toledo and Michele Mesagna, considered it a success of justice and a milestone in the history of solidarity with the Cuban homeland.

‘Fulfilling this mission, and inviting others to join in, responded to the duty of exalting Cuba and only Cuba, the human society that this small country has built since 1959, which inspires admiration and respect throughout the world despite the iron blockade against that nation for over 60 years,’ they stressed.

Along with the repudiation of the US blockade, the channel, created in October 2020, advocated the defense of the Cuban Revolution and the worldwide rejection of the aggressions against it, which Washington tries to justify with an alleged disrespect for human rights.