Senator blames the government of Paraguay for health crisis 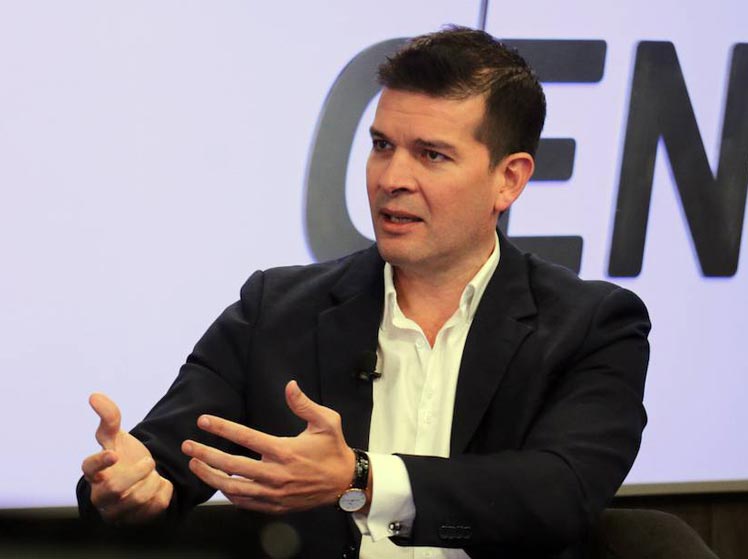 Senator blames the government of Paraguay for health crisis

Godoy assured in a radio interview that the situation reached such serious extremes due to the lack of timely and adequate management of the president, whom he accused of stealing and reacting when he felt threatened.

‘They stole what they didn’t have to steal, that’s why there is a lack of beds, medicines and everything we already know. The damage of corruption is more serious than ever because it is directly related to deaths and misfortune’, the legislator told 650 AM radio station.

The health situation in the South American country is considered by professionals in the sector, the political opposition and an important part of society as the main factor in the national crisis, against which thousands of citizens demonstrated throughout the country.

Hospital center managers continually warn about the collapse of facilities, especially those destined for intensive care, where Covid-19 positive patients wait for beds to be released to be properly cared for.

According to the most recent report of the Ministry of Health, only in the first four days of April Paraguay registered more than 6,500 new cases and 193 deaths, for a total of 4,399 deaths since the first positive cases of Covid were detected in March 2020.

‘The corruption, laziness and ineffectiveness of the Government unfortunately led to deaths and serious events,’ Godoy emphasized.

To the social discontent, repressed by the Police, with the balance of one death and dozens of injured and detained, the president reacted with changes in his cabinet, while the National Congress (bicameral parliament) approved the preventive detention of protesters, thus sanctioning that constitutional right.

Godoy is one of the legislators most critical of the management of the Government of Abdo Benítez, who on previous occasions he has accused of poor performance of his functions and corruption.