Court ruling in the United States makes history for Bolivia 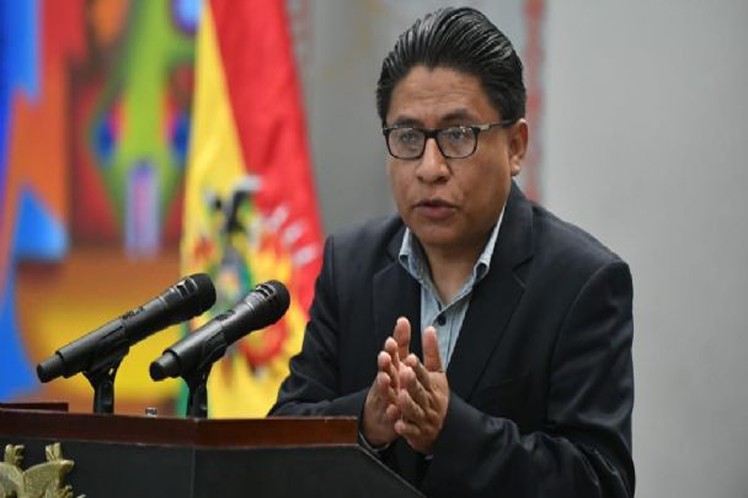 Court ruling in the United States makes history for Bolivia

Judge James Cohn confirmed the US$10 million sentence to former Bolivian President Gonzalo Sánchez de Lozada (2002-2003) and former Minister of Defense Carlos Sánchez Berazaín as a redress for the victims.

The Minister of Justice and Institutional Transparency Iván Lima supported Cohn’s ruling based on the 1992 Law for the Protection of Victims of Torture (TVPA), ‘a fact that opens a jurisprudence line to open civil proceedings for similar crimes,’ a statement said.

The statement also added that the jury, promoted by relatives of eight of the more than 60 victims, heard 40 witnesses´ testimonies during a three-week hearing.

The sentence established sufficient evidence to prove that Sánchez de Lozada and Sánchez Berazaín bear responsibility for extrajudicial executions registered after the enactment of Supreme Decree 27209 of October 11, 2003, similar to the 4078 of November 15, 2019, resulting in both Sacaba and Senkata massacres.

Attorney Thomas Becker, on the other hand, described US judge´s ruling as historical fact after he denied the motion presented by the defendants, as a result of the sacrifice of the victims’ relatives.

‘The 2003 massacre victims and the Bolivian people have not only sent a message to those who kill their people in the South American nation and in other countries. They have sent a too powerful message to the United States that they cannot stick up for those who violate Human Rights ‘, Becker stated.

Backed up by judge and now Foreign Minister Rogelio Mayta, the 2003 massacre victims filed the lawsuit in 2007 against Sánchez de Lozada and Sánchez Berzaín.

Bolivia´s Supreme Court ruled a sentence for genocide crime in the form of ‘bloody massacre’ for the death of over 57 individuals who took to the streets in defense of natural gas.