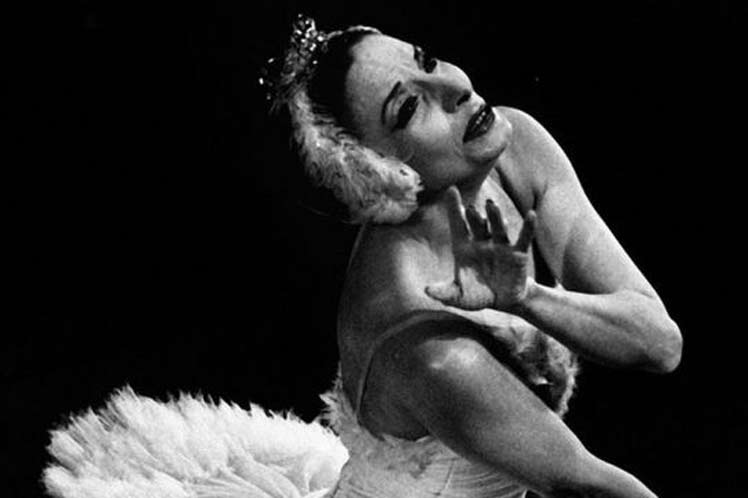 Composed for violin and orchestra by Daniel Martin Subiaut, the piece will be performed by Ecuadorian violinist Jorge Saade, who will also promote it on stages of Argentina, the United States, the United Kingdom and Australia as part of his 2022 world tour.

According to Martin Subiaut, to write this piece, he was inspired in what he felt that Alicia visualized when dancing without seeing; that act of love, of faith, of courage, of devotion, and also of infinite emotions and pain; the piece, as a sonata, goes through different movements and colors, he said.

For the author, the fact that maestro Saade will premiere it is extraordinary. ‘It is another gift to commemorate this unrivalled dancer and LMI’s centenary; I hope that it can be danced by the National Ballet of Cuba one day; that would be wonderful,’ he added.

With this piece, arranged by maestro Oreste Saavedra, the LMI, founded in 1921 and based in Mexico, pays tribute to the only artist who, without being a musician, received the Star of the Century Award on her one hundredth birthday, a prize granted by this institution to paradigmatic figures in art.

Alonso had an intense and long career, in which she combined excellence on stage, choreographic creation and pedagogical work.