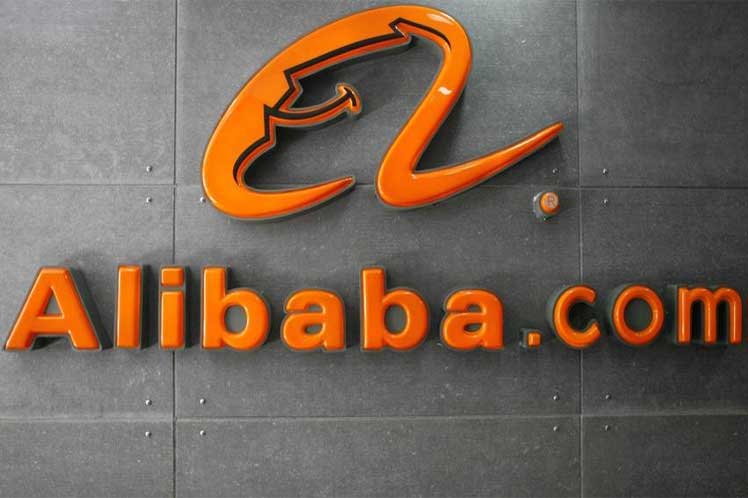 Beijing, Apr 10 (Prensa Latina) China informed on Saturday about the imposition of a fine worth more than 18 billion yuans (2.8 billion dollars) on E-commerce giant Alibaba for monopolistic behavior in its operations.

According to the State Administration for Market Regulation, an open investigation into the firm found that it abused its market dominance, obstructed online sales, affected innovation in the digital economy, and harmed sellers and consumers’ interests.

It also mentioned that the bad practices of Alibaba, founded by billionaire Jack Ma, forced merchants to choose between their online stores and those of other competitors to sell the products.

About this issue, the firm stated in a communiqué that it accepted the sanction with sincerity, will make sure to serve society responsibly, operate with respect for the laws and strengthen its systems through continuous innovation.

The penalty is equivalent to 4 percent of Alibaba’s domestic sales in 2019 and it is the second fine imposed on the firm in less than six months.

China pays attention to the movements of digital companies and suspended the initial public offering of Ant Group, Alibaba’s techno-financial arm, in November, when it planned to start trading in Shanghai and Hong Kong stock markets with shares worth nearly 34,400 million dollars, an unprecedented transaction.

Aside from Alibaba and its subsidiaries, China also analyzed the performance and fined other internet giants in recent months, including such as Tencent Holding, Fengchao (a leading locker operator), E-commerce site JD.com, Meituan, Pinduoduo, and car-hailing leader Didi Chuxing.