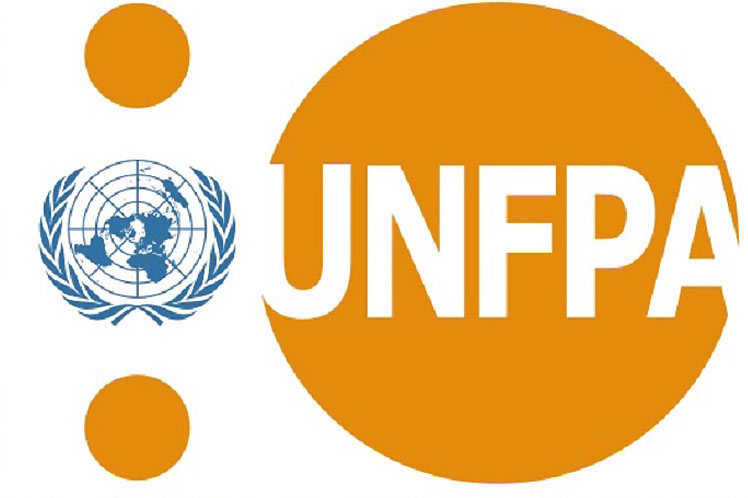 Havana, Apr 15 (Prensa Latina) The United Nations Population Fund (UNFPA) in Cuba on Thursday will present a report on the right of all people to body autonomy and self-determination.

Specialists from the National Center for Sexual Education, the Mother and Child Care Program from the Ministry of Public Health and from the National Union of Lawyers of Cuba will also participate in the event, which will be broadcast online.

Several topics will be discussed during the panel such as the decision-making power over sexuality, sexual and reproduction rights, as well as birth control and contraception, among others.

The report on the State of World Population 2021, entitled ‘My Body is My Own – Claiming the right to autonomy and self-determination,’ was disclosed on Wednesday with an appeal to take action, for each person to have the power to decide over his or her life.

It refers to this basic aspect in the exercise of human rights and includes men, women, boys and girls.

According to the document, the violation of the right to body autonomy take many forms such as rape, the mutilation of female genitals, the refusal of access to comprehensive sexual education and forced sterilization.

Other issues have to do with virginity tests, child and forced marriage, honor killings, marital rape and the laws that force people to marry the rapist.

This control over the bodies, especially women and girls’ bodies, has been a patriarchal mechanism to exert power, and is based on social rules and laws that deprive the victim from autonomy at all levels, the text states.

It also limits his or her possibilities of making their own, well-informed decisions in terms of sexuality, health and reproduction.