Challenges and guidelines of communists in Cuba stand out in Chile 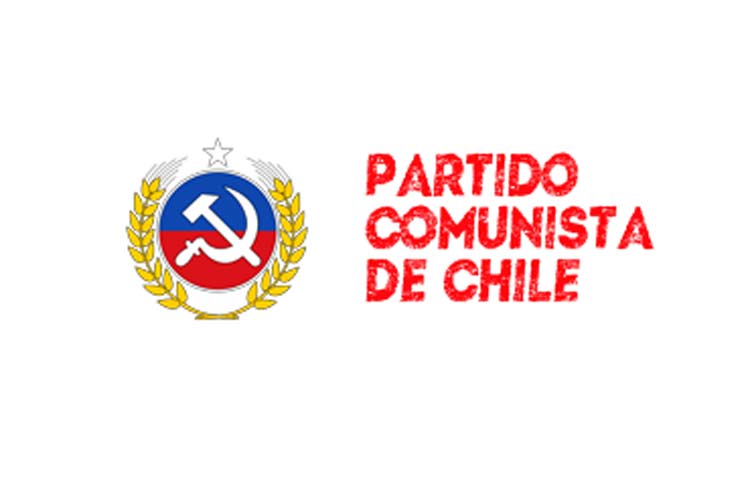 Challenges and guidelines of communists in Cuba stand out in Chile

Santiago de Chile, Apr 16 (Prensa Latina) Core issues and challenges for Cuba in the internal and external order are highlighted by the weekly El Siglo, on the occasion of the 8th Congress of the Communist party on the island (PCC), which began today in Havana.
Share on facebook
Share on twitter
Share on whatsapp
Share on telegram
Share on email

In an extensive article, the organ of the Communist Party (PC) of Chile recalls that Cuba is experiencing an exceptional situation in the world for being the only country that has suffered an economic, commercial and financial blockade from the United States for more than half a century.

For this reason, he considers, in the great meeting ‘the objective of national unity and defense of the sovereignty of Cuba is present, as a cardinal point of internal and external reality.’

El Siglo points out that a sector of the international press has focused on the departure of Army General Raúl Castro as first secretary of the PCC, but considers that this is not news because it was planned and announced.

In this regard, he believes that as in any congress of Cuban communists, new Central Committee and Political Bureau will be elected, and ‘everything suggests that the replacement of the so-called historical generation of the Cuban Revolution will continue’, by young figures, in a process ‘ orderly and smoothly ‘.

But El Siglo warns that ‘substantive and core matters go along different paths than speculations and comments about leaders who leave or arrive, and have more to do with the challenges, problems and objectives that have arisen in Cuba in these years and this decade’.

In this sense, he points out that this is ‘the Congress of the historical continuity of the Revolution’, which has to do with the socialist character, the established institutionality, guaranteed social rights and the development of its own economic model, which rejects capitalism and neoliberalism.

This meeting, considers the newspaper, will discuss and establish paths of economic strategy and development, to guarantee the well-being of the population, strengthen the instruments of the State and the Communist Party itself and, taking into account the current reality, steps to continue facing the pandemic of Covid-19.

Likewise, it points out as core points the concern with the monetary and exchange system that takes place on the island, the concern for the agricultural sector and food production, and continuing the development of other important sectors that guarantee the maintenance of the undoubted social advances of the country.