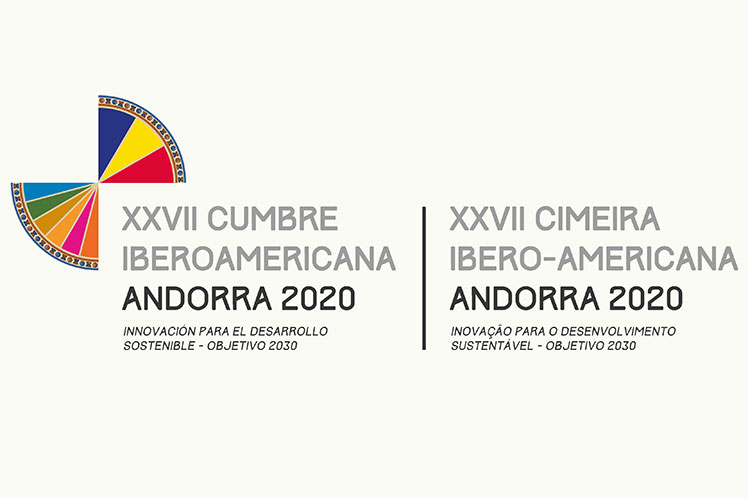 The newspaper reported that only 16 heads of State will participate in the summit, most of them virtually. It claims that President Andres Manuel Lopez Obrador will not take part in it. At least the summit in Andorra does not appear in his agenda.

It added that Brazilian President Jair Bolsonaro and Paraguayan Head of State Mario Abdo Benitez will not attend the summit either, which was held precisely in Mexico in 1991, thirty years ago, for the first time.

In the agenda, the heads of State have to prioritize agreements on common positions to fight the Covid-19 pandemic, which is hitting Latin America hard again, the second region of the world with the highest death toll, at 868,000, and 27.3 million cases, including the Caribbean, only behind Europe. La Jornada reported that as an aftermath of the summit, there will be a firm appeal to universal access to vaccines as a global public asset and to strengthen the Covax mechanism, which aims to an equitable distribution, according to Ibero-American Secretary General Rebeca Grynspan.

The daily denounced that a small group of countries has all the vaccines, and most people do not have access to them, and quoted Guatemalan President Alejandro Giammattei during the closing session of the 18th Business Meeting on Tuesday, prior to the summit held in Soldeu.

He said there that if we do not bridge gaps, humanity as such has a very difficult prospect in the near future, and described the Covax distribution system, led by the World Health Organization (WHO), as a failure, because it has allocated fewer doses to his country than those it has managed to procure through donations or purchases.