Cuba denounces telecommunications aggression from US 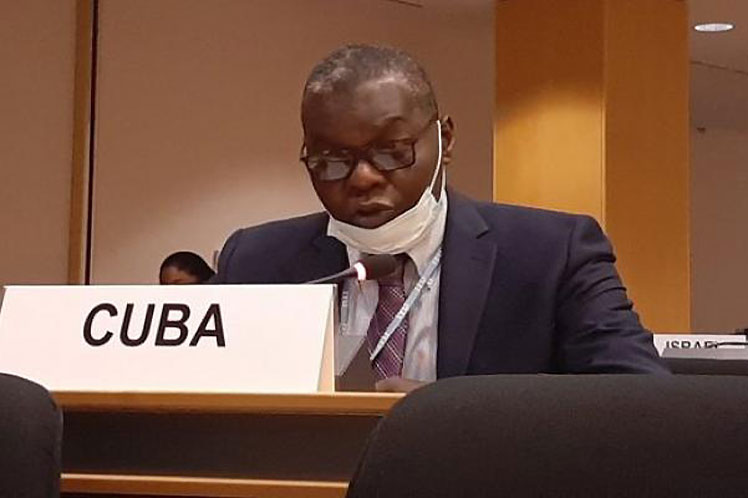 Cuba denounces telecommunications aggression from US

For several years, Cuba has faced radio and television attacks that contravene the purposes and principles of the UN Charter and the provisions of the International Telecommunications Union (ITU), a situation that has worsened during the Covid-19 pandemic.

This was denounced on Monday by Pedro Luis Pedroso, Cuba’s permanent representative at the United Nations, who also rejected Washington’s claim to flagrantly violate the sovereignty of his country with regard to the regulation of information flows and the use of mass media.

In his speech at the 43rd Committee on Information, the ambassador provided proof of the damages caused by the US blockade against Cuba, record losses for more than five billion dollars were reported from April 2019 to March 2020.

Despite those obstacles, he remarked, Cuba is making progress in the computerization of its society and access to Internet, thanks to the Government’s will.

However, in the last four years, the aggressiveness of the US policy against the Cuban people and against sovereign states that seek economic and commercial relations with Cuba has gradually and systematically increased.

Such is the case, added the ambassador, of the implementation of Title III of the Helms Burton Act, which has a negative impact on development programs in this area.

The more than 240 measures implemented against Cuba during the Donald Trump administration, 50 of which adopted in 2020 amid the Covid-19 pandemic, illustrate the particular cruelty against the Cuban people and Government, he emphasized.

Pedroso rejected the decision by the US Department of State, in January 2018, to convene a ‘Working Group on the Internet in Cuba’, which aims to turn social media into channels of subversion, focusing on the creation of wireless networks outside of the State control to carrying out cyber-attacks.

On Tuesday, the UN General Assembly will host a high-level thematic debate on digital cooperation and connectivity, with an emphasis on the challenges arising from the pandemic.