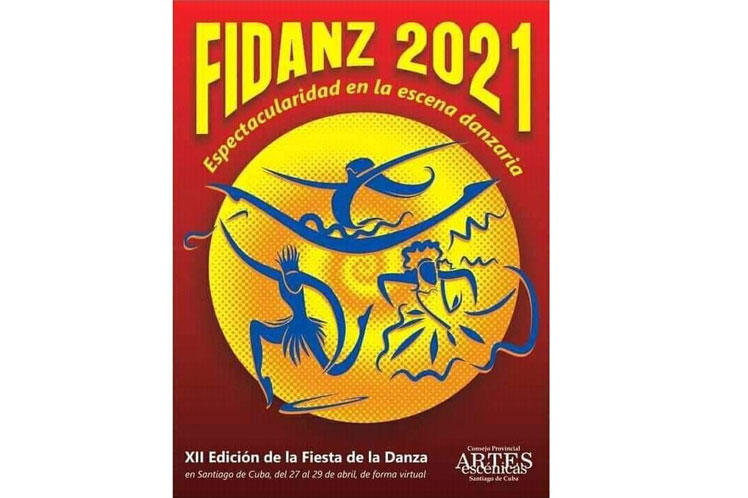 Among those convened for the virtual meeting are also the National Prize winner Santiago Alfonso and renowned creators Noel Bonilla and Reynaldo Echemendia, who will focus their dissertations on the spectacular nature of the dance scene.

Dance artists from Mexico, Haiti, Chile, Bolivia, Bolivia, Austria, Argentina, Colombia, Senegal and the United States were also called for the event, which will promote a dialogue on various issues of this artistic expression.

The nowadays issues tackled in stage-musical shows, live performances and the influence of dance for works dedicated to cabaret are topics to be analyzed among dancers, choreographers, students, critics and researchers in the theoretical sessions.

In addition to its lineage in Cuban music, this city exhibits a notable tradition in folkloric dances, expressed in good measure in centennial groups, such as ‘The comparsas of the Cabildos Carabali Izuama and Olugo’ and the emblematic ‘Conga de los Hoyos.’