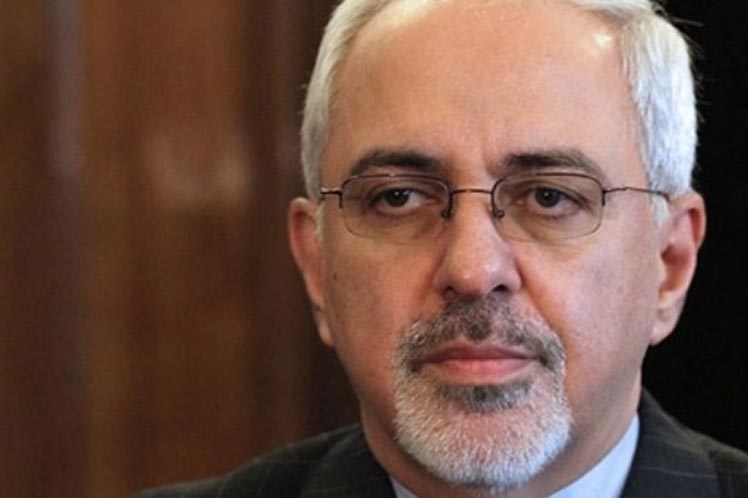 Iranian Foreign Ministry spokesman Saeed Khatibzadeh described the dialogue taking place in Vienna, Austria, as ‘technical’. It is intended to find a way back for the United States to resume its obligations under UN Resolution 2231 that covers the multilateral agreement sealed in 2015.

Washington abandoned it in May 2018 and reimposed coercive measures on Tehran, which were left behind in what was stipulated in the consent signed between Iran and the 5+1 group (the United States, the United Kingdom, France, Russia and China plus Germany).

‘Progress has been made, but that does not mean that the disputes have been resolved,’ Khatibzadeh said.

In the spokesman’s view, it is a difficult and complicated stage that could be ironed out if the White House removes President Donald Trump’s failed legacy and returns to PIAC commitments.

Khatibzadeh estimated that Europeans and Americans have no reason to worry about the Iranian decision to enrich uranium to 60 percent purity.

This measure is in response to the terrorist sabotage plotted by Israel against the Natanz nuclear power plant, according to Iranian intelligence reports.

In any case, the International Atomic Energy Agency was informed in advance of this step taken by Tehran, which does not violate the provisions of the PIAC, because it is included in Chapter 36 of the agreement.

The nuclear agreement stipulates that, if one of its signatories violates it, any other signatory can take corrective action in response.

Moreover, the Iranian spokesman pointed out, ‘the path taken by the Islamic Republic is clear; the United States walked away from the PIAC and lacks the authority to demand anything regarding the pact. It must first return to its commitments, we will verify them and then Iran will return to the original positions of the agreement,’ he asserted.

President of Iran conditions nuclear deal to western will

Iran maintains invariable its demand on abolition of sanctions

Iran to attend nuclear talks to abolish oppressive US measures

Iran on the path to nuclear fuel self-sufficiency

President of Iran conditions nuclear deal to western will

Iran maintains invariable its demand on abolition of sanctions

Iran to attend nuclear talks to abolish oppressive US measures

Iran on the path to nuclear fuel self-sufficiency