Religious organizations in the US reject sanctions against Cuba 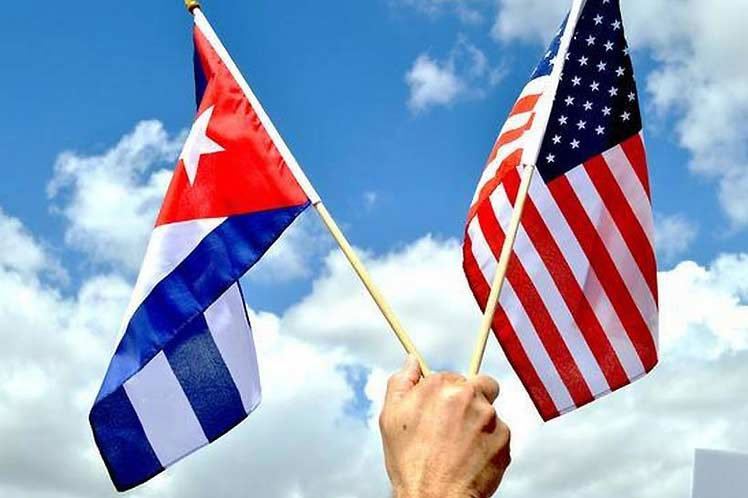 Religious organizations in the US reject sanctions against Cuba

A total of 16 groups signed the letter addressed to the Secretaries of State, Antony Blinken, and of the Treasury, Janet Yellen, the two governmental structures in charge of the application and control of the economic, financial and trade blockade against neighboring nation, imposed for almost six decades.

The signatories demanded that the White House remove Cuba from the list of nations that, according to Washington, sponsor terrorism, a measure rejected by the authorities in Havana, and described this inclusion as disproportionate, which in turn restricts the possibilities of humanitarian assistance and the arrival of financial transactions to the country.

Our organizations have a long history of working with Cuban civil society and religious associations, and through our travels, personal relationships and frequent communications we know firsthand about the difficulties faced by Cubans, the text states.

US policy must not cause harm and suffering to Cubans and their families, who are the most affected, it adds.

According to the document, there are a number of regulatory and administrative changes available to the Executive Branch ‘that could improve food security, the lives of citizens and the economic development of Cuba, while supporting our national security interests.’

Our counterparts from churches and similar organizations in Cuba report that economic, trade and financial sanctions imposed by the United States and aggravated during the Donald Trump administration were amplified in the wake of the Covid-19 pandemic.

Copies of the missive were also sent to a dozen Democratic and Republican leaders in the US Congress, including Senator Robert Menendez, chairman of the Senate Foreign Relations Committee and one of the main figures who refuse an improvement of ties between Havana and Washington on the basis of mutual respect.

The text was also sent to executives of the National Security Council and the State Department, who are somehow related to the review of the Cuba policy promised by Biden during his campaign for the November 3, 2020 presidential election.