Chile, Bolivia agree to move towards normalization of relations 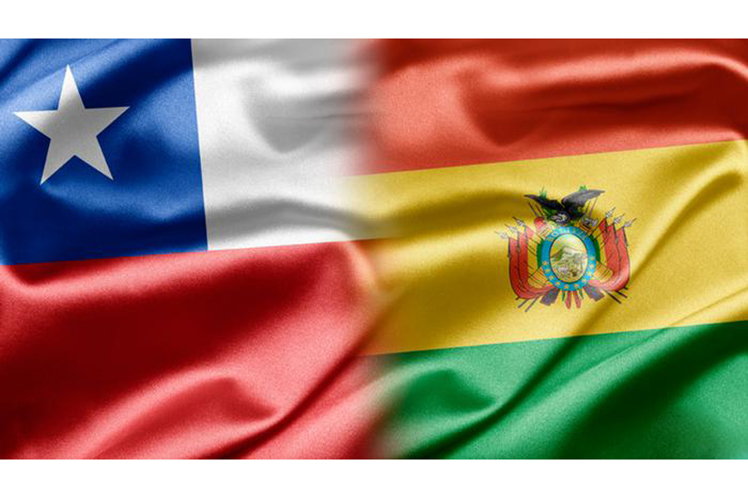 Chile, Bolivia agree to move towards normalization of relations

At La Moneda Palace, the Foreign Minister said that the governments of both countries established a ‘Road Map’ for the current year with a wide range of issues of mutual interest.

The FM detailed that those include, among others, border issues, free transit, culture, environment, tourism, education, science, bilateral cooperation, police cooperation in matters of smuggling, human trafficking and water resources.

To that end, working groups and mixed or technical commissions were created.

According to him, this is ‘a reciprocal commitment of both countries to leave behind a conflictive stage, whose highest point was the lawsuit rejected by the International Court of Justice, and start a stage thinking about the future.’

However, the minister pointed out that neither Bolivia’s historic demand for an outlet to the sea in the Pacific Ocean nor the dispute over the waters of the Silala River will be addressed.

He explained that ‘in the case of the claim (on the exit to the sea), which has already been favorably resolved for Chile, it is a closed matter for our country.’

Regarding the Silala issue, ‘the lawsuit was filed by Chile. We have expressed very clearly what our position is, but both countries have agreed to this stage of normalization to deal with all the issues that are present in the bilateral agenda,’ he stated.