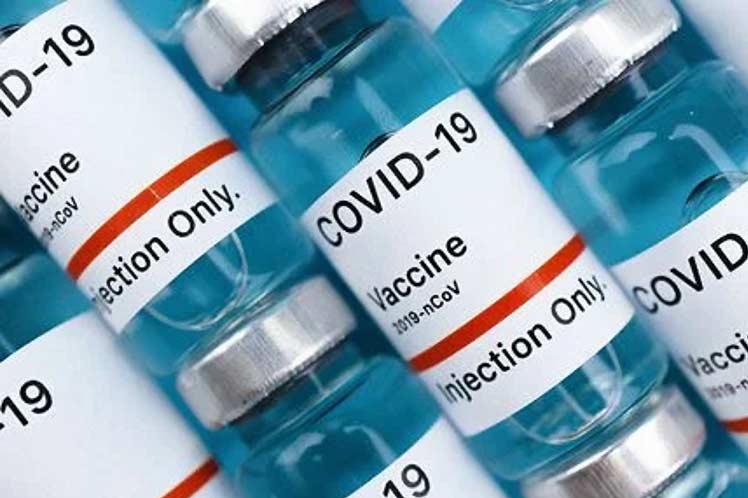 Initially, the United States and a small group of rich countries blocked the request of some 100 poorer nations to the World Trade Organization for the emergency release of these patents.

More than 170 former leaders and Nobel laureates sent an open letter to US President Joe Biden last April requesting the production of what they call a ‘people’s vaccine’.

Recently, Biden decided to support this initiative, which was celebrated and also disapproved by part of the international community.

Patents are a fundamental tool for a country’s innovation and progress, which is why some argue that they allow rewarding the invention and development efforts of both individuals and companies in the development of new technologies. In addition, their implementation often requires high investments and considerable risk-taking.

The US government’s chief medical adviser on the pandemic, Dr. Anthony Fauci acknowledged that companies have legitimate concerns about maintaining their businesses, but ‘you can’t have people dying all over the world because they don’t have access to a product that the rich can use’.

The World Health Organization (WHO) said that waiving intellectual property protections for Covid-19 vaccines will make it possible to increase production capacity and achieve long-awaited equity in immunization.

‘This decision prioritizes the well-being of the people in the world at a critical time (…) let us move together quickly, in solidarity, harnessing the ingenuity and commitment of the scientists who produced these life-saving vaccines,’ said Dr. Tedros Adhanom Ghebreyesus, director general of the WHO, on the social network Twitter.

In the midst of the complex epidemiological situation due to the pandemic, the release of patents for injectables authorized for emergency use has become a light at the end of the tunnel for many.

There are conflicting opinions on the subject, each with their own reasons, and it remains to wait and see how this dispute will end.