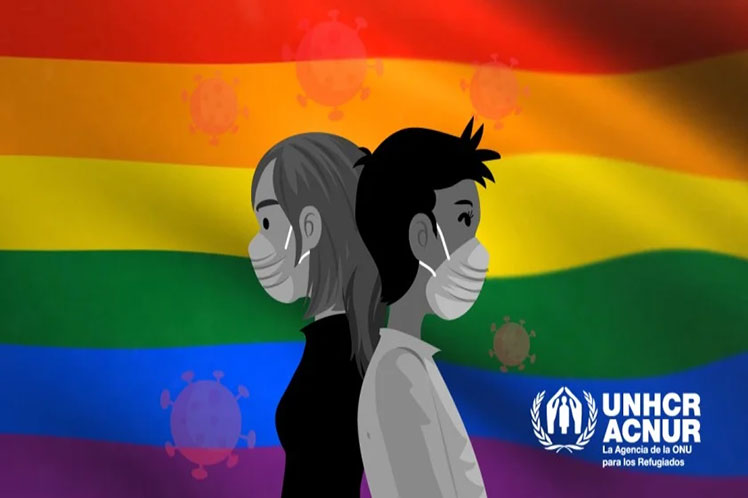 In his message for the International Day against Homophobia, Transphobia and Biphobia, Guterres reiterated his commitment to continue working for a more inclusive environment, where everyone can live free and equal in dignity and rights, no matter who they are, where they live or whom they love.

Since the beginning of the pandemic, the UN has documented a rise in discrimination, hate speech, violence, social and economic exclusion, stigma and obstacles facing LGBTIQ+ people when it comes to accessing healthcare, education, employment and essential services.

For such a reason, the UNSG called for concrete measures to be taken to roll back discriminatory laws, to address violence and discrimination based on sexual orientation, gender identity and sex characteristics.

Meanwhile, the United Nations Educational, Scientific and Cultural Organization (UNESCO) called for promoting the inclusion of LGBTIQ+ students, who are often target of harassment, offensive comments, and bullying.

According to the UNESCO study, 54% of LGBTIQ+ people suffered at least once in their life bullying for their sexual orientation, gender identity, gender expression or variations in sex characteristics.

Every May 17, the world recalls the withdrawal of homosexuality from the list of mental illnesses by the World Health Organization (WHO).