Cuba’s heritage city to the rescue of museums 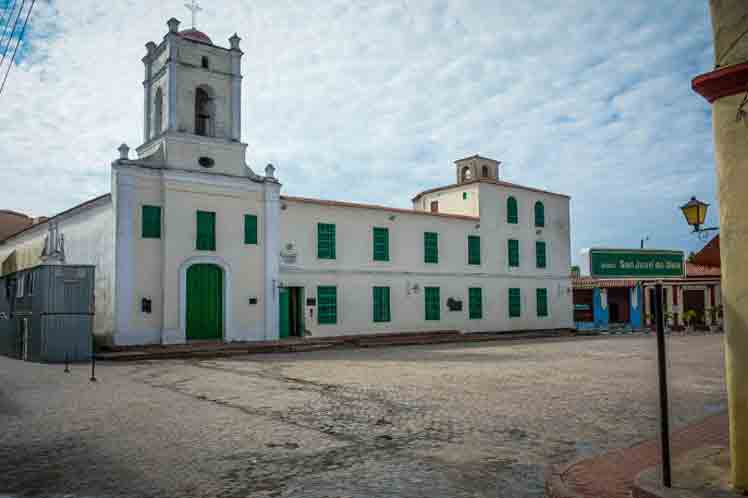 Cuba’s heritage city to the rescue of museums

For that purpose, since 2020, several construction works have been done in the heritage complex of the main square, the church and the San Juan de Dios Hospital, which date back to the 18th century and are architectural and cultural references of one of the first villages founded by the Spanish conquistadors in the Caribbean in 1514.

After being closed for nearly five years, the former headquarters of the Provincial Heritage Center ‘will become a Museum of Medicine, the only one in Cuba, with the specificity of belonging to a group of institutions of this kind,’ Provincial Culture Director Tamira Gonzalez said.

In statements to the Adelante Digital website, Gineldo Falcon, head specialist at the Office of Historic Sites and Monuments, explained that despite the complexity of the project, the budget allocated to it was 1.2 million Cuban pesos.

At the same time, the Office of the Historian of the City of Camagüey (OHCC) is promoting a wide-ranging revitalizing project, which has as an element to note the preparation of the Railroad Museum, a tourist attraction on the edge of the patrimonial area of the city, 540 kilometers east of Havana.

With technological support from the Swiss Agency for Development Coorperation (SDC) and European non-governmental organizations, ‘the project is making progress despite the Covid-19 pandemic and we hope that by February 2022, the museum will open its doors,’ according to Jose Rodriguez, director of the institution, which is attached to the Network of Offices of the Historian and Curator of Cuba’s Heritage Cities.

Cuba pays special attention to the International Museum Day, which aims at raising awareness on seeing these spaces as important means for exchange and the enrichment of cultures, as well as development, mutual understanding, collaboration and peace among peoples.

China is searching for ship that sank 160 years ago

China is searching for ship that sank 160 years ago