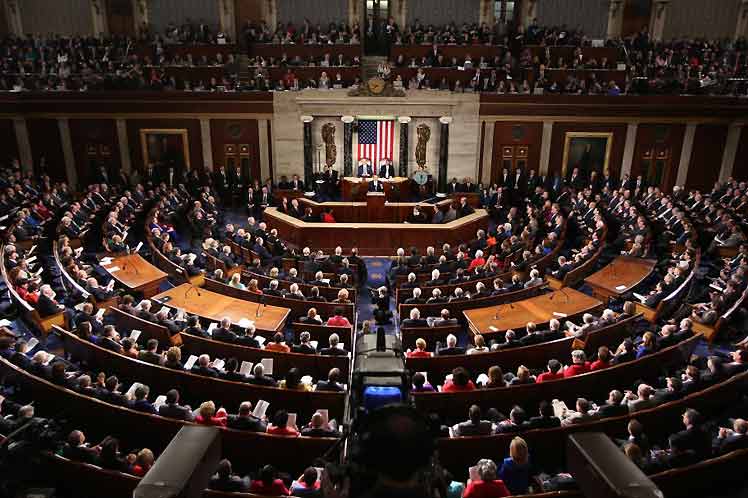 While the measure easily passed the House, with 35 GOPers joining Democrats in supporting the bill, it appears dead on arrival in the upper chamber, with Senate Minority Leader Mitch McConnell (R-Ky.) and House Minority Leader Kevin McCarthy (R-Calif.) voicing their opposition to the commission during a floor speech on Wednesday.

Likewise, many GOPers in the Senate seek to divert attention from Trump’s involvement in Jan. 6 riots and the support they gave to false claims of voter fraud, The Hill newspaper reported.

To meet the 60-vote threshold needed to pass the Senate, at least 10 Republicans would need to get on board –an unlikely feat due to the Kentucky Republican´s disapproval of parameters agreed upon in the House legislation.

According to analysts, opposing an independent probe into Jan. 6 attack on Capitol underscores deep partisan divisions in Washington.

GOPers are trying to downplay efforts to roll back the 2020 election and attack on Congress, while calling for broadening the scope of the inquiry commission so that it can encompass violence in Portland, Oregon, and other cities across the United States, among other incidents.

For months, Democratic and Republican lawmakers have been requesting an independent ¨9/11-style¨ commission to probe Jan. 6 attack on Capitol, considered one of the worst security breaches in US history.

To date, more than 440 individuals are accused of being deeply involved in the Jan. 6 attack, many of them linked to right-wing extremist groups, according to FBI.

Similarly, there is evidence that some of the hundreds of Trump´s supporters who stormed into the Congress were prepared for battle, wearing helmets and tactical gear.