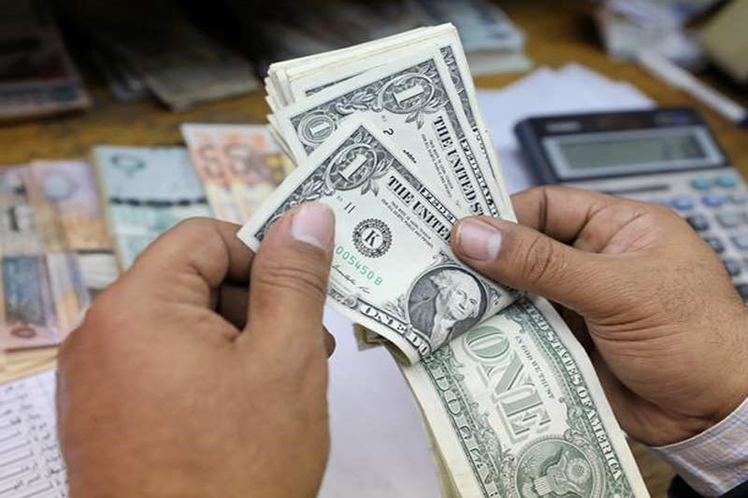 The report also pointed out that by 2022 these shipments can grow 2.2 percent and reach 565 billion dollars, according to estimates included in the Resilience report. The COVID-19 crisis through a migration lens, said the WB and the Center for Migration and Development.

Despite the health and economic crisis of Covid-19 and what was estimated when the pandemic began, remittance flows demonstrated resilience and decreased less than expected in 2020.

The document specified that low-middle-income nations received officially registered monetary remittances from migrants for 540 billion dollars in 2020, just 1.6 percentage points below the total of 548 billion in 2019.

Those revenues increased in Latin America and the Caribbean, South Asia, the Middle East and North Africa, while they fell in East Asia and the Pacific, Europe, Central Asia and Sub-Saharan Africa.

It is estimated there are more than 270 million migrant workers worldwide, who send an average of 15 percent of their income to their places of origin, despite receiving lower wages relative to locals, and being more exposed to economic crises.

The truth is that remittances managed to withstand the impact of the pandemic and as a result, in 2020 they exceeded the volumes of foreign direct investment (259 billion dollars) and foreign assistance for the development of multilateral organizations (179 billion dollars ).

The president of the International Fund for Agricultural Development (IFAD), Gilbert F. Houngbo considers that the money received is essential to help millions of people in poverty, since the 200 or 300 dollars that each migrant sends represents around 60 percent of the family’s household income.

‘This makes a huge difference in their lives and in the communities in which they live,’ stressed IFAD’s chief representative.

Half of that money goes directly to rural areas, where three-quarters of the poor and the food-insecure live, according to statistics from the United Nations agency.

Studies of that entity affirm that in times of crisis, migrants send more remittances to their countries of origin, as has happened with Covid-19, since these people generally work in sectors considered essential, which remained active during the most important moments of the pandemic, such as agriculture, construction and health.

Hence its economic, social and political relevance, one in nine people worldwide is supported by funds sent to their home of origin by migrant workers.