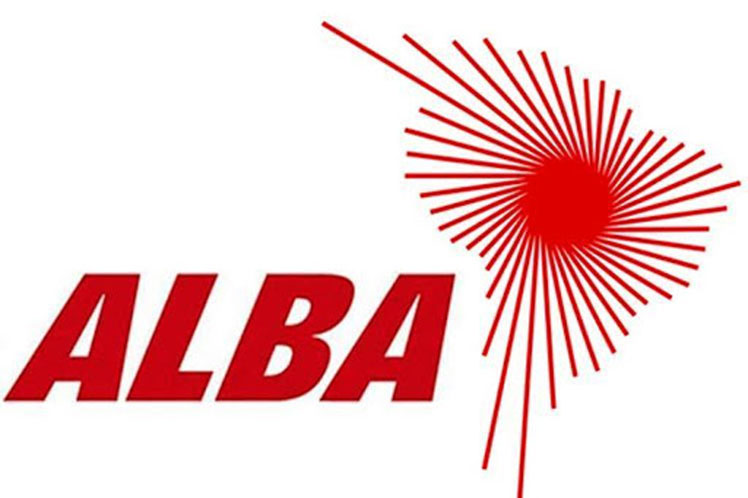 When opening a special meeting of the presidents of television stations and public media of ALBA-TCP, the executive secretary of the integration bloc, Sacha Llorenti, called for the consolidation of strategic unity in the sphere of a ‘trench of ideas, revolutionary and moral.’

Through videoconference, Llorenti highlighted the important and essential role of communication work to face media attacks aimed at justifying attacks against sovereign nations.

In this sense, the head of ALBA-TCP called on the Government and people of Cuba to accompany them in their fight against the economic, commercial and financial blockade implemented by the United States for six decades, before the UN vote on a resolution against that policy. hostile, scheduled for June 23.

‘It is a fight for our independence, sovereignty, to build our own destiny in defense of the truth,’ emphasized Sacha Llorenti during the installation of the meeting, which addressed the role of the regional body’s media in cases of coup, the articulation of communication and the importance of working as a conglomerate.

Likewise, the countries of the bloc addressed the challenges of tele-education in times of the Covid-19 pandemic, in addition to the third and fourth generation wars through social networks, where the creation of an ecology of resistance for the generation is imposed. of combat content.

Among the participants in the special meeting, the Latin American Information Agency Prensa Latina, from Cuba, advocated together with other media to work for the reactivation of the Latin American Union of News Agencies, and the news portal on Latin America ANSUR for a close coordination and exchange of experiences.