ILO warns about slowness and inequality in job recovery 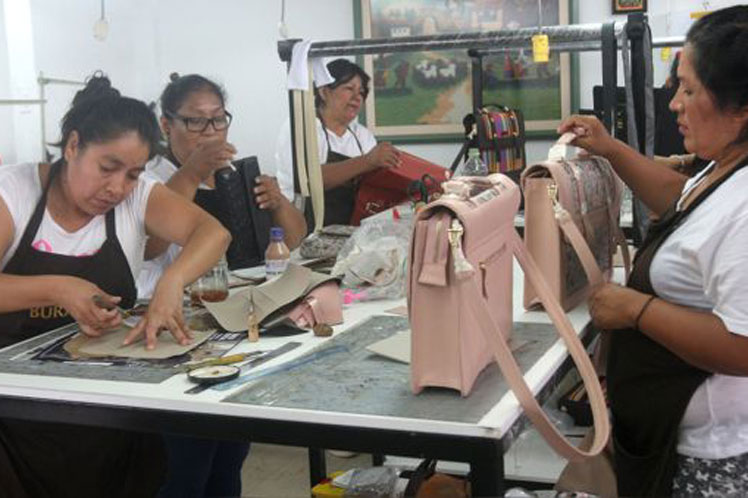 ILO warns about slowness and inequality in job recovery

In its report, World Employment and Social Outlook: Trends 2021, the ILO predicts that the job deficit resulting from the global crisis will reach 75 million this year before falling to 23 million in 2022.

The corresponding deficit in working hours equates to 100 million full-time jobs in 2021 and 26 million in the next calendar, he said.

This shortage of jobs and hours of work adds to the persistent levels of unemployment, underutilization of the workforce and poor working conditions prior to the crisis, the study noted.

Consequently -it highlighted predictions that in 2022 the number of unemployed people in the world will stand at 205 million, well above the 187 million in 2019.

This figure is equivalent to an unemployment rate of 5.7 percent, when a similar one was registered in 2013.

According to the document, Latin America and the Caribbean, Europe and Central Asia were the most affected regions in the first half of this year.

In both, the estimated loss of working hours exceeded eight percent in the first quarter, and six percent in the second, while worldwide and in the same periods the rates were 4.8 and 4.4 percent.

The ILO expects the global job recovery to accelerate in the second half of 2021, as long as the health crisis does not worsen.

However, he stressed that the recovery will be uneven, due to unequal access to vaccines and the limited capacity of most developed and emerging economies to support strong fiscal stimulus measures.

In addition, the fall in employment caused an increase in poverty, to the point that, compared to 2019, the category of working poor increased with 108 million people.

Inequalities also worsened, including the lack of social protection for workers in the informal sector, and the contraction of the employment of women and young people.

Cuba is moving towards recovery of tourism, minister says

Argentina calls to protect the most vulnerable at ILO

Cuba is moving towards recovery of tourism, minister says

Argentina calls to protect the most vulnerable at ILO