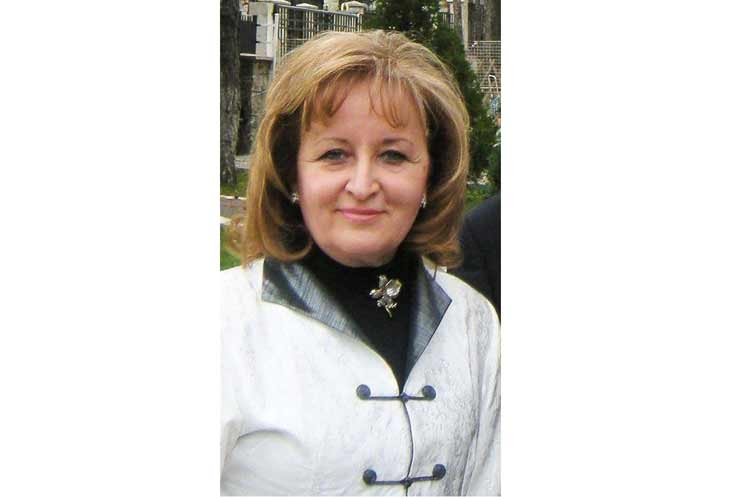 In a message sent to Prensa Latina, she said that this set of restrictive measures has a genocidal nature and shows the filthiness of Washington’s imperialist propaganda.

Sixty years have passed since the imperialist government of the United States enforced a total blockade against Cuba, contrary to international law, which is illegal, uncivilized and inhumane for innocent children, young people and all Cuban citizens just because they wish to live free, independent and dignified lives, she noted.

She stressed that, despite this criminal policy, children, young people and students have worked hard these years, studied and worked and put their knowledge at the service of the people and the state in defense of their Revolution and in the construction of the new socialist society, for the benefit of all citizens.

That country, she added, has achieved the highest standards in the education and health systems, eradicated illiteracy and made schooling free at all levels and accessible to all inhabitants.

As a result, she said, Cuban doctors are now known worldwide for their professionalism, solidarity and humanism, and Cuban medicine has risen to world class standards.

Dobrijevic reporterd that Serbian intellectuals and all its people express solidarity, friendship and admiration towards the brave and dignified Cuban people.

Professors, parliamentarians, academics, artists, painters, actors, great singers, musicians, students and young people from my country are joining the overwhelming majority in demanding an end to the genocidal and unilateral blockade and its approval again at the UN General Assembly on June 23.

‘Long live freedom, dignity, humanism and solidarity for a Cuba without blockade,’ the Serbian activist concluded.