Russia criticizes The West´s lack of will for dialogue 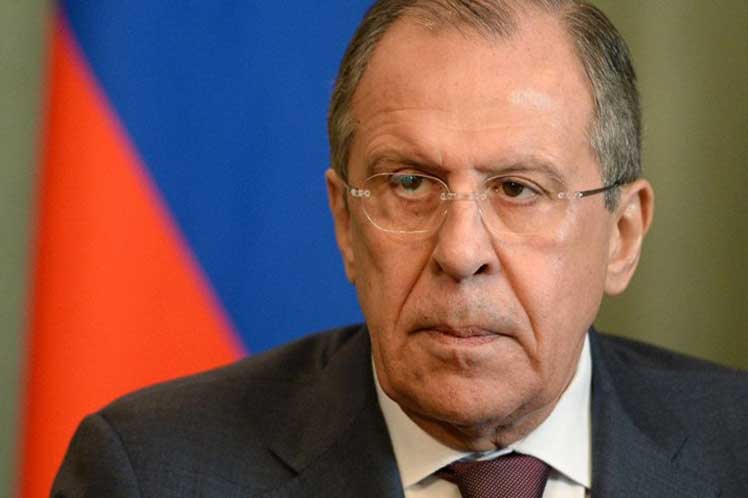 Russia criticizes The West´s lack of will for dialogue

Such situation, he said, is not just faced by Moscow but by other nations as well, he repeated too that The West is not prepared for an honest dialogue, based on facts, they prefer to act based on the spirit of high probabilities, there are many examples of such an approach¨, he remarked.

In his opinion, such a conduct undermines the credibility of the very idea of dialogue as a way to solve differences, erodes the possibilities of diplomacy as the most important instrument of foreign policy.

Past May 31, Lavrov expressed that EU and Western Countries have proved many times not to be trust worthy partners to Russia. ¨There may be situations where illegal decisions are made out of the blue¨, he said.

Later on during his speech in the event starting this Tuesday, the Russian ambassador said The United States are withholding facts of enormous importance by refusing to give access to satellite images of July 2014 on MH17 plane crash.

Boeing 777 flying from Amsterdam to Kuala Lumpur crashed on July 17, 2014 in Donetsk region in Ukraine. 283 passengers plus 15 crew members died. The hearing on flight MH17 crash started in the Netherlands on March 9, 2020.

He pointed out that some days ago the Dutch court said there were no hopes of Americans rendering the satellite images so the file is closed, according to television chain Rusia Today.

Primakov Readings meeting is dedicated this year to the topic of ¨Contemporary challenges for world order¨ with the attendance of experts, academicians and politologists from different countries.