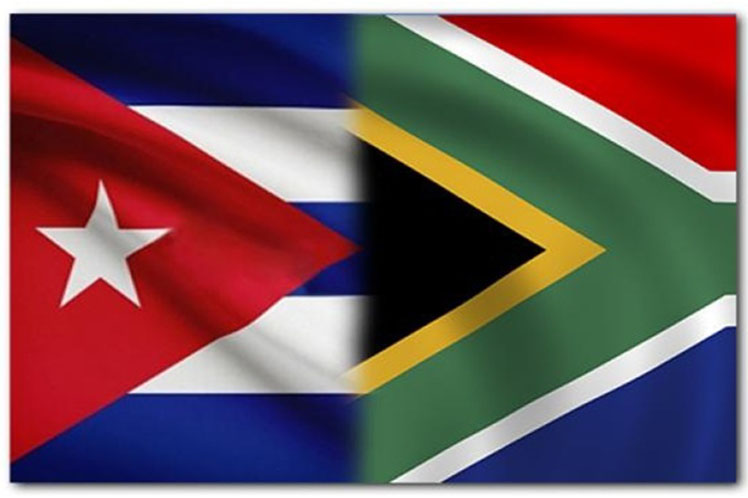 The agreement clearly set out -as objectives of understanding, the carrying-out of cultural workshops, music festivals and other artistic events in both nations, as well as the promotion of musical groups exchange.

Likewise, the parties will cooperate by inviting writers and other literary specialists to conduct lectures and to share insights in literature area, and may host film festivals in both nations.

When speaking in the official signing ceremony, the Cuban Ambassador to South Africa Rodolfo Benítez touted how African culture has become a close part of Cuban culture after four centuries of cruel slave trade, through which not only one million men, women and children belonging to more than 200 ethnic groups of ancestral African cultures were taken to Cuba, but also customs, tastes, beliefs and traditions.

As Commander in Chief Fidel Castro, the historical leader of the Cuban Revolution, claimed ‘Cuba is a Latin African people,’ Benítez recalled.

Deep relations between Cuba and South Africa, and the pivotal Cuban internationalist assistance in the African continent, cannot be understood in their real magnitude without a full awareness of Africa’s contribution to Cuban Identity, and the fact that the Caribbean nation is an intimate part of the African Diaspora.