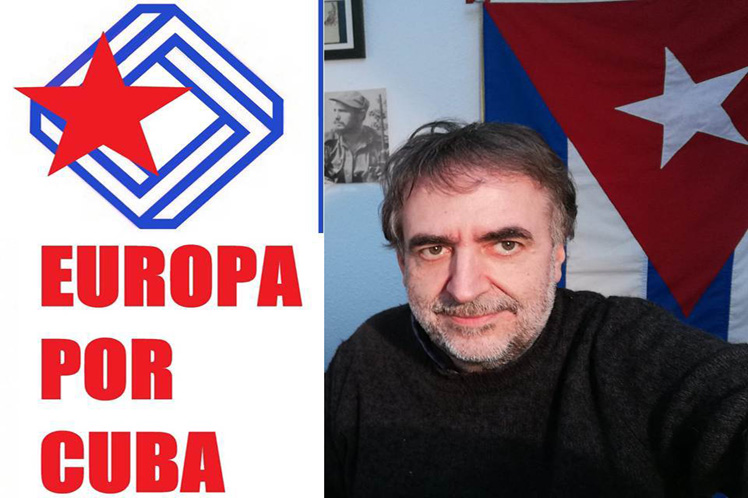 Jose Antonio Toledo, one of the coordinators of the platform created last October, made statements to Prensa Latina specifying that there were demonstrations in at least 30 countries over the weekend to demand the immediate and unconditional lifting of the blockade.

According to the activist, trade unions and political forces participated in the caravans, rallies and other initiatives along with the solidarity associations with Cuba, which he considered important for the global movement to support the country.

This is an enrichment of the support for Cuba, its people and its Revolution, said Toledo, who also celebrated the signing of a call from Europe for Cuba to condemn the blockade by more than 200 intellectuals.

The presence of many young people in the actions to repudiate Washington’s policy also deserves to be highlighted, Toledo stressed.

Toledo recalled that the new worlwide activities, after those organized by other platforms and the channel itself, is part of the demonstrations of support for Cuba ahead of the vote in the UN General Assembly, on June 23rd, of a resolution on the need to end the blockade, similar to the one approved in that forum 28 consecutive times since 1992.