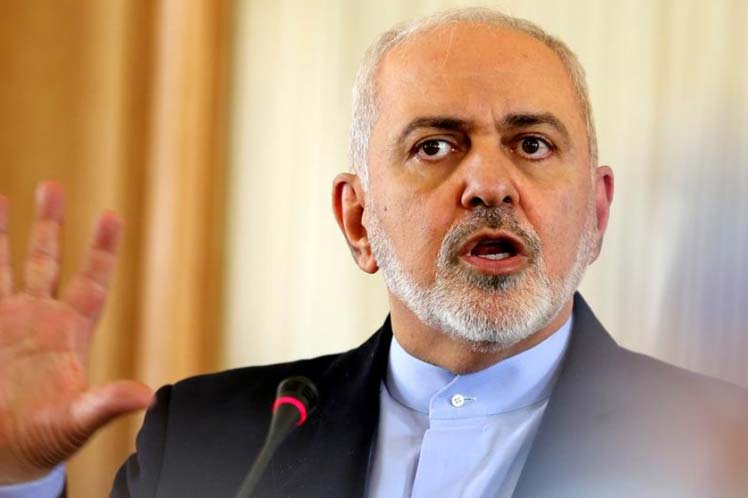 During a meeting with the head of European Union diplomacy, Josep Borrell, Iran’s Foreign Minister Mohammad Javad Zarif noted that the 2015 deal between Tehran and the 5+1 group (United States, United Kingdom, France, Russia and China plus Germany) should remain unchanged.

Washington withdrew the deal in May 2018, at the behest of the then US President Donald Trump, and Iran claims that the first step to return to it should be taken by the US.

In another part of his speech, Zarif recalled bitter experiences due to the US disrespect for international deals and a recent example, he said, is the US unilateral exit.

Since April, representatives of Iran and the rest of the signatories of the JCPOA have been holding negotiations in Vienna, Austria, with the aim of getting Washington to return to the deal.

A US delegation is also in Vienna, but is not participating, as the US is not longer a member of the multilateral deal.

Under a campaign that he called maximum pressure, Trump tried to change the deal’s terms and impose chapters outside the nuclear issues, to which Iran responded with maximum resistance.

From that stance derived a response, although without violating the deal, of increasing uranium purity enrichment above that stipulated in the JCPOA and stockpiling fissile material also above what was agreed.

The authorities of the Islamic Republic assure that once the treaty returns to its origins and they verify the elimination of the punitive measures against it, Tehran will return to what was signed in 2015.