Choreographers of 13 countries created for the DanceCoreo contest of Cuba 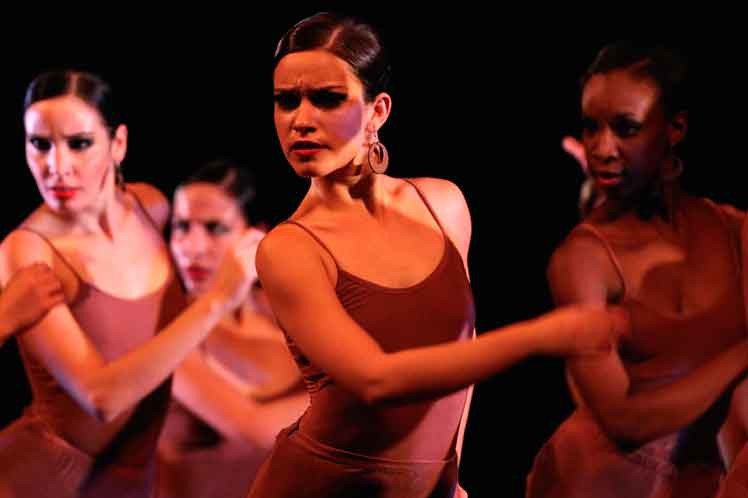 Choreographers of 13 countries created for the DanceCoreo contest of Cuba

The event will take place in the Martí Theater, in this capital, where the awards will be presented, included the Grand Prix, with the online participation of several of the juries from the first edition of the contest, presided over by the Cuban director, professor and choreographer Lizt Alfonso.

According to the organizer of the event, 211 works from 213 choreographers were received, 58 men and 155 women, meaning that 73 percent of participants were women.

The pieces were performed by over 600 dancers from 13 countries and 45 cities, among which stand out Barcelona, Rome, Berlin, Sao Paulo, Santiago de Chile, Mar del Plata, Medellin, Havana City and Los Angeles.

Whereas the list of most represented nations is led by Cuba, followed by Spain, Mexico, Venezuela, Colombia and the US.

When Lizt Alfonso made the announcement of the DanceCoreo International contest, she wanted to show the impact of the Covid-19 pandemic on the choreographic art and the dancers, that is the reason why she did not limit the stages to be used, icluding the possibility of performing the piece from home.

As a result, they received creations performed from living rooms, roofs and courtyards as well as theaters, rehearsing rooms, cultural centers, among other professional and alternative spaces.

LADC regarded DanceCoreo International as a contest filled with emotions, creativity, alliances and paths woven by dance all over the world.

Due to the wonderful experience, the institution confirmed its will to call for another edition in 2022.

The awards gala of the first contest will be broadcast at 14:00, local time, through the Lizt Alfonso YouTube channel.