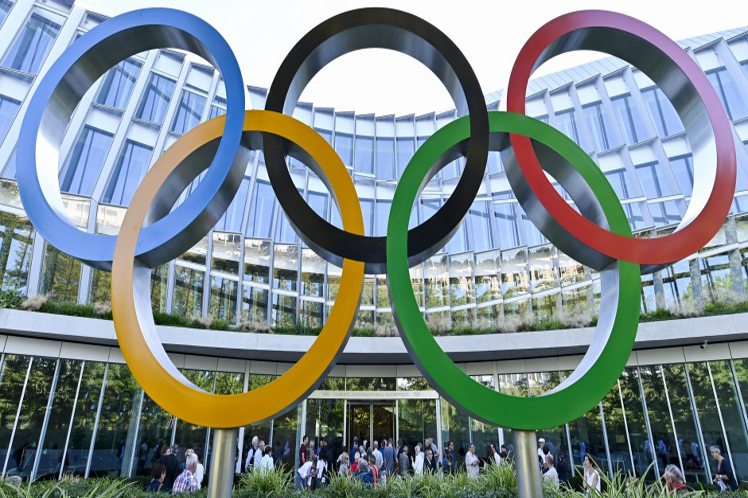 The greatest chances of success of the 102 Indian Olympic qualifiers so far lie in the sports of shooting, as its representatives dominate the world circuit.

Another pillar of the country lies in men’s hockey team, after 40 years of absence from the podium. Ranked fourth in the world, the Men in Blue recently beat the top three teams in the world: Belgium, Australia and the Netherlands. Meanwhile, the women’s hockey team anchors in ninth place in the world rankings and could reach the semifinals.

In archery Deepika Kumari, world number one, could win the first metal of India in this sport in the women’s individual category and probably in the mixed team event with her husband Atanu Das.

Indian badminton player Pusarla Venkata Sindhu, a subtitle at Rio 2016 and world ace in Basel, Switzerland, in 2019, could rise to the podium after being a finalist at the Swiss Open and a semi-finalist at the English Open.

The men’s badminton doubles pair of Satwiksairaj Rankireddy and Chirag Shetty won the Thailand Open Super 500 and reached the French Open Super 750 final, to sneak seventh in the world in 2019.

India could also do better in boxing. Its fighters have so far won the Olympic bronzes of Vijender Singh Beniwal in Beijing 2008 and Mary Kom in London 2012.

The group of nine fighters features Amit Panghal, world leader at 52kg, while the best Indian female boxer of all time, with six world crowns at 48kg, Mary Kom, is third at 51kg as is Lovlina at 69kg.

Bajrang Punia is the top hope in 65kg wrestling, where he ranks second behind Russian Gadzhimurad Rashidov. Also, Vinesh Phogat is expected to get a medal in the women’s 53 kg category.

Weightlifter Mirabai Chanu is another Indian hope at 49kg; And at 34, Sania Mirza, winner of six Grand Slam in tennis, will seek a medal in women’s doubles with Ankita Raina.

Merits for fencer Bhavani Devi in ​​women’s saber, while the mixed double of Achanta Sharath Kamal and Manika Batra has slight chances in table tennis.