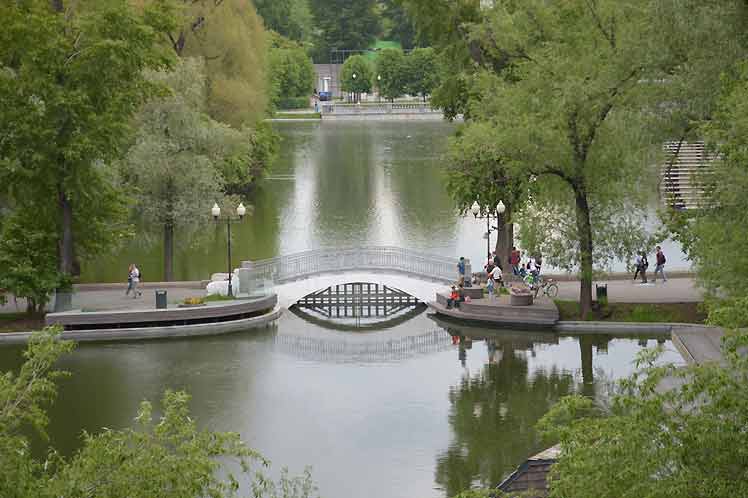 According to WorldAtlas, 54 percent of the city’s territory is covered by public parks and gardens, making it the greenest in the world, with 20 square meters of plant species per resident, more than Tokyo, London or Beijing.

Beyond the adequate current urban policy and the protection of the flora, experts recognize that such a success has its antecedents in the own uprising of Moscow, founded between the thickness of the northeast of the country.

Rich in fir and pine trees, the place served as a source of timber for construction and the trees were cut down to build new houses.

Thus Moscow grew and expanded, in the midst of the forest, which left its mark on the new housing developments.

Borovitsky Hill, for example, on which the Kremlin stands, has its root in the word ‘bor’, ‘forest’ in Russian. And history tells us that in the 11th century there was an oak Grove where the central streets of Moscow now stand.

Historian Pyotr Sytin said that St. John the Evangelist Church under the Elm, now on Novaya Square, owes its name to the dense vegetation that protected the eastern part of the Kremlin until the 15th century.

Another powerful reason, specialists point out, was that landscaping and greening became fashionable already in the 18th century. In those years, Catherine II of Russia, also called Catherine the Great, in her eagerness to modernize the ancient capital, ordered the construction of the Boulevard Ring.

‘When foreigners, looking at the map of Moscow, see this green ring, we are proud to say that in winter and summer, both the sick and the healthy, the elderly, and children can stroll through the city, walk among the trees and not be afraid of being run over by a carriage,’ wrote Russian journalist Vladimir Odoevsky, in the 19th century.

There are many examples behind a history of countless projects and initiatives to give nature an important place in the city of Moscow.

This year, more than 5 thousand trees and 136 thousand shrubs are scheduled to be planted in the city, as part of the ‘One Million Trees’ initiative implemented by the capital’s government since 2013. 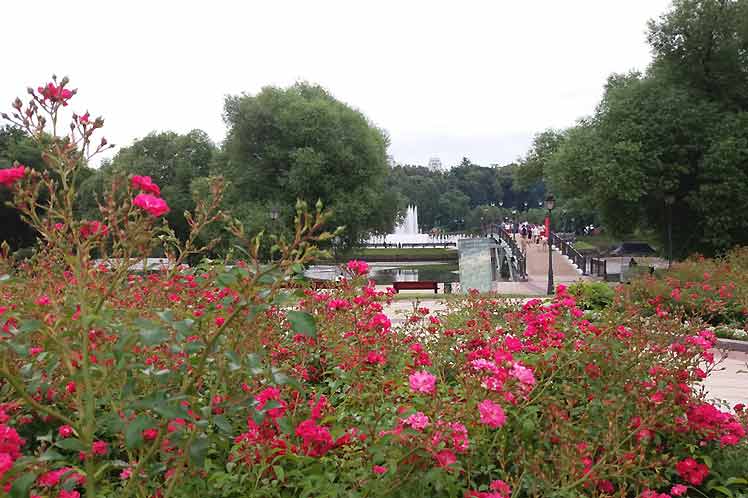 Unfortunately, despite the reforestation, Moscow is the country’s largest commercial and industrial center and its high levels of air pollution place it 27th on the world air quality list.

U.S. denies evidence of Russian attacks on journalists in Ukraine

U.S. denies evidence of Russian attacks on journalists in Ukraine