Tensions still persist in Chile between government and constituents 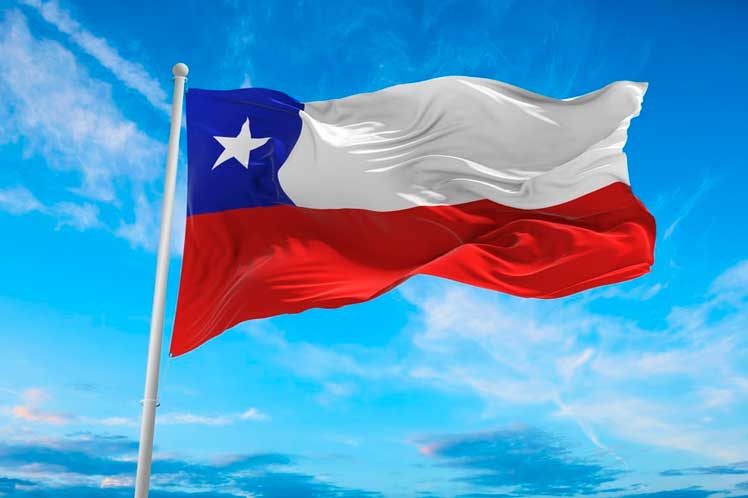 Tensions still persist in Chile between government and constituents

Although in recent days the government has insisted that its intervention will be ‘minimalist’ limiting itself to guaranteeing the functioning of the Constitutional Convention, the claims of constituents who accuse lack of clarity in a series of decisions have not ceased.

Even more than a few constituents affirm that if La Moneda’s refusal to meet the requirements of these communities persists, some of the indigenous constituents could be absent from the inauguration of the Convention next Sunday.

However, the assistant secretary of the Presidency’s Office, Máximo Pávez, limited himself to saying that an ‘exemplary job’ has been done and that Encina’s resignation is not justified, although more than 80 convention participants indicated his for lack of will to meet his obligations.

The representatives of the native peoples requested the presence of interpreters of the indigenous languages ​​in the sessions of the convention and that ancestral authorities such as the machi (counselor) Francisca Linconao, be accompanied by their collaborators in the Mapuche ceremony that they will carry out.

In this regard, the independent constituent Bastián Labbe said that there are doubts about the inauguration of the Convention because ‘there has not been a fluid channel of communication and we believe that these things should be corrected as soon as possible.’

He added that responses from the Government have only been received through the press, without there being an open space for dialogue.

In addition, Encina justified the hiring of the security services of the Constitutional Convention to a company led by a former policeman who was part of Pinochet’s presidential guard, which felt very bad for many of the constituents.

Distrust increases because Encina, a militant of rightist Evópoli party, is considered a trusted man of the Minister of the Presidential Office, Juan José Ossa, which for some could lead to a behind-the-scenes intervention by the Government in the operation of the Convention .