The US Coast Guard returns 36 irregular migrants to Cuba 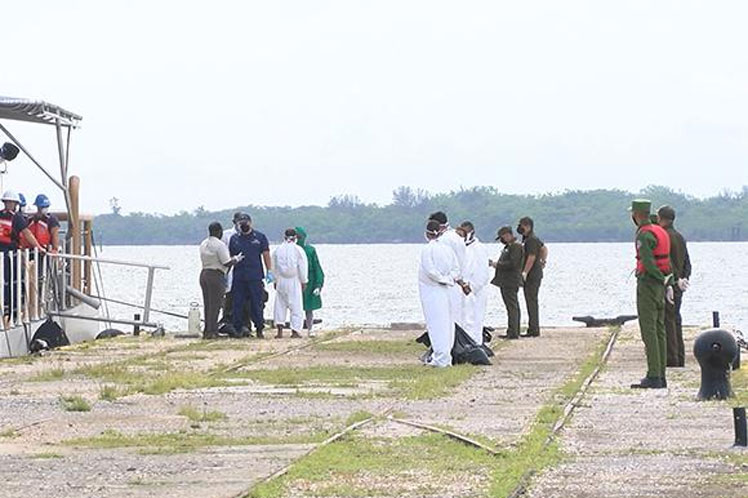 The US Coast Guard returns 36 irregular migrants to Cuba

The groups were made up of two, four, five, five, nine, 11 and five people who returned to the country through Orozco Bay, Artemisa, according to information published by the Granma newspaper.

The departures took place along the northern coast of the provinces of Artemisa, Matanzas, Camaguey, Havana and Villa Clara, respectively.

According to a press release from the Ministry of the Interior, in the first of those groups, two citizens left Cuba on June 25 through Artemisa using a speedboat from the United States.

In the second one, the authorities added, five participants used on July 2 a sport fishing boat, not appropriate for this type of trip.

The remaining groups left the national territory aboard naval vessels, which lacked navigation conditions and rescue equipment, The Ministry indicated.

The group of nine people, meanwhile, was subjected to persuasive actions and accompaniment to the limit of Cuban territorial waters by a surface unit of Border Guard Troops.

‘Those actions represent a serious danger to the lives who were risking their lives in these adventures and provoke despair and pain in their families ahead of missing or death of loved ones,’ they denounced.

With this group, 411 people have been returned to Cuba by the US authorities in 2021.