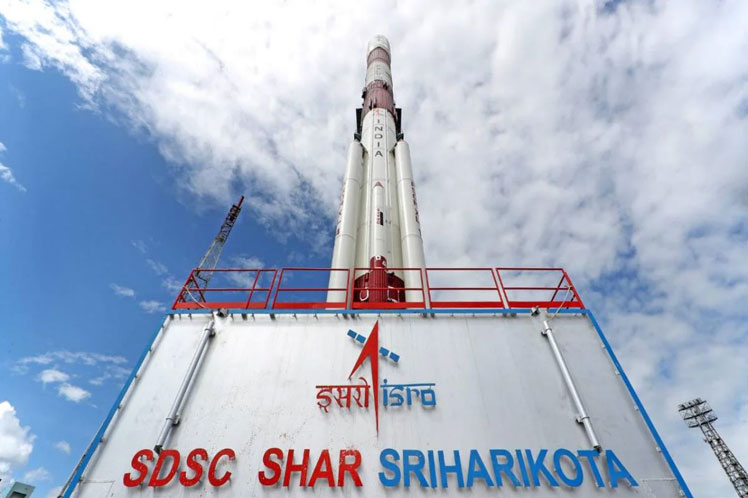 The draft policy states focused research is essential on new propulsion systems based on semi-cryogenic, liquid oxygen-methane and green propellant.

In this regard, its space arm -Indian Space Research Organization (ISRO)- is working on green fuel (for rockets and satellites), human space missions and others. Similarly, private rocket makers are also for green fuel.

The DOS Secretary and ISRO Chairman K. Sivan said the space agency is looking at green propulsion through hydrogen peroxide in its rocket that would take Indians into space under its Gaganyaan mission.

ISRO is also looking at rocket engines powered by hydrogen peroxide as a monopropellant or as a bi-propellant along with ethanol.

The Indian space agency is also developing another green fuel -LOX/Methane- liquid oxygen as oxidizer and methane as fuel.

Sivan had told IANS that the test results were good for LOX/Methane engines. The LOX/Methane propellant has advantages in terms of specific impulse, storability, low toxicity, and cost.

According to Sivan, the space agency is looking to replace its existing liquid engine fuels with green fuel-powered ones.

ISRO has also developed ISROSENE, which is a rocket-grade version of kerosene as an alternative to conventional hydrazine rocket fuel.

As regards powering the satellites, ISRO is working towards lightweight electrical propulsion in place of chemical fuel.

In order to enable missions like human spaceflight, robotic space exploration, the draft policy states, the current capabilities of DOS/ISRO have to be significantly enhanced towards heavy lift/super heavy lift and reusable space transportation systems along with associated infrastructure, to enable access to low earth orbit and beyond.