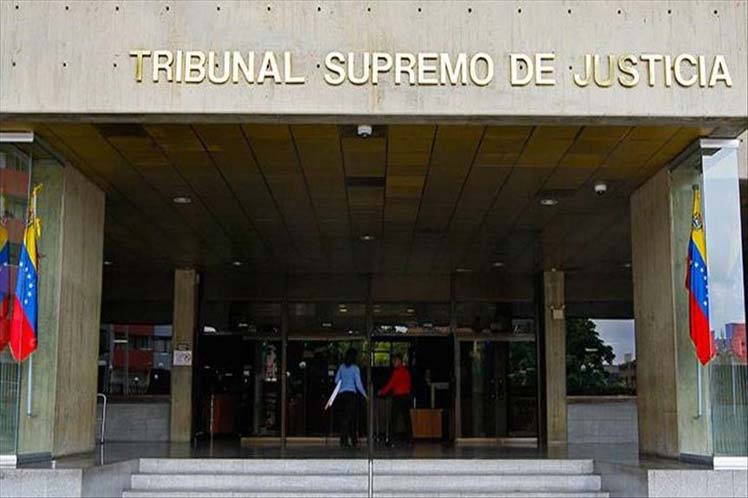 According to the website of the highest organ of justice despite the Covid-19 pandemic, the Judicial Power from 2020 up to now this year, held 26,652 hearings and attended to some 31,585 inmates in penitentiary and police centers nationwide.

The publication refers that those actions are part of a continuous and uninterrupted work carried out in order to guarantee the constitutional principles of access to justice, due process and procedural celerity in full compliance with the Constitution and the laws of the Republic.

Likewise, the press release details there is a plan for the decongestion of preventive retention rooms and penitentiary centers, in which judges and judicial servants participate.

It referred that the decongestion plan was implemented in the different penitentiary centers, including the preventive retention rooms of the Scientific, Criminal and Criminalistic Investigation Corps, the Bolivarian National Guard, the National Anti-Extortion and Kidnapping Command and other domestic police forces.

On Monday, Venezuela’s Ministry of Foreign Affairs described the High Commissioner’s report on alleged human rights violations in Venezuela as fallacious and tendentious.

In an official communiqué, the Foreign Ministry pointed out that the resolution was promoted by a minuscule group of governments with serious internal situations of violation of human rights that conspired to satisfy the policy of regime change encouraged by the United States.

The FM denounced that the report omits how in each of the 26 visits carried out, the commissioner interviewed hundreds of persons deprived of their freedom, in accordance with her own guidelines and according to the conclusions delivered, the persons interviewed confirmed the full respect for their personal integrity.