Cuba denounces effect of US sanctions during the pandemic 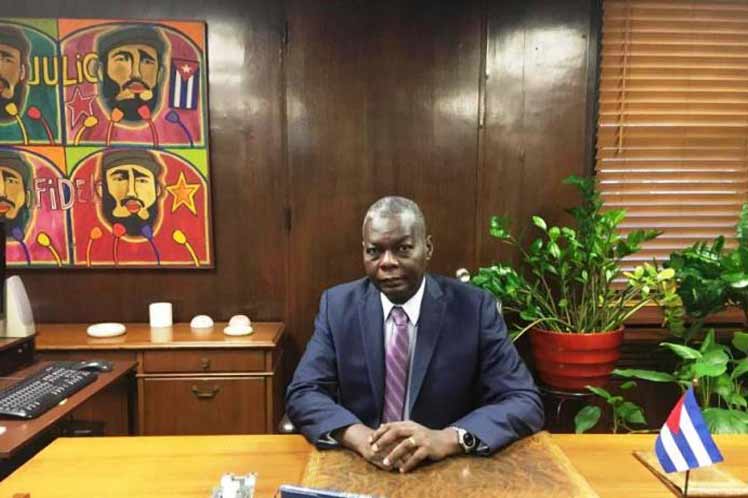 Cuba denounces effect of US sanctions during the pandemic

In the last four years, Washington added 243 new economic coercive measures against the Caribbean nation, which are still in force today, along with the economic, commercial and financial blockade, he said in a virtual press conference.

All those measures that are fully and paradoxically applied, shape the behavior of the current US administration, especially during the months in which Cuba experiences the highest rate of Covid-19 infection, he stressed.

In six decades, much has been said about this cruel, criminal, cynical and genocidal policy, and the voices against the blockade are increasing every day, even within the United States, he added.

In addition, he observed, the US government adopted wartime measures in order to deprive the Caribbean country of the necessary fuel supply.

Likewise, Pedroso continued, they persecuted the health services that Cuba offers to the world and developed a smear campaign in this regard.

This campaign against Cuban medical cooperation not only harms the island, but also those small states that request help from my country, mainly during this Covid-19 pandemic, he stressed.

Despite the obstacles and limitations imposed, Cuba has developed five vaccine candidates against Covid-19: Soberana, Soberana 02, Soberana Plus, Abdala and Mambisa, he explained.

Such actions are only intended to smear and pressure countries that refuse to give in to Washington’s will in making their sovereign decisions, he said.

Other personalities from different branches participated in the virtual press conference, such as the Reverend Joan Brown Campbell, former secretary general of the General Council of Churches of Christ in the United States, and the executive director of the Interreligious Foundation for Community Organization-Pastors for Peace , Gail Walker.

The participants referred to the extraterritorial nature of the US blockade and highlighted how the international community rejects this mechanism, as was demonstrated on June 23 in the vote in the UN General Assembly on the resolution calling for the end of this siege.