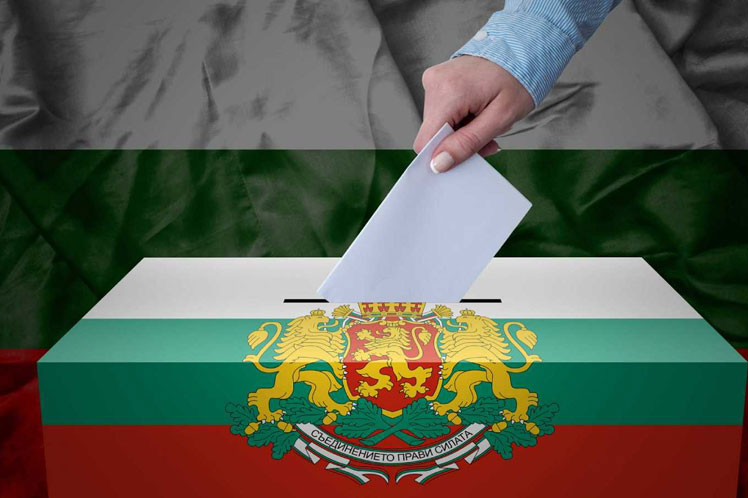 In an attempt to attract the attention of 6.7 million registered voters for the Sunday election, former Prime Minister and GERB’s top leader, Boyko Borisov, is trying to consolidate his image as someone who is close to the masses, according to the capital’s media.

Borisov, who ruled for 12 years in a row, won 26 percent of the vote for his GERB party in the April 4 election, but after three unsuccessful attempts to form a government, he resigned as a deputy.

However, despite this announcement, the local television sees the former Prime Minister as the person who controls GERB, with the possibility of exerting real power, in case that the party’s candidate, Daniel Mitov, wins at the polls.

For their part, media outlets, such as the Trud newspaper, stress that the founder of ‘There is Such a People’, singer and TV host, Stanislav Trifonov, aspires to a win or at least a technical tie between this movement and GERB in the upcoming early election.

Like Borisov, Trifonov carried out much of his election campaign on a TV channel of his own or on social media, as he considers the traditional press media to be close to an alleged corrupt power.

The organization, led by the popular TV host grew strong during the summer 2020 protests against Borisov, who was accused of mismanagement in dealing with the Covid-19 pandemic and failed attempts to form a government with a parliamentary majority, led to the formation of a so-called technical cabinet on May 12, headed by Stefan Yanev.